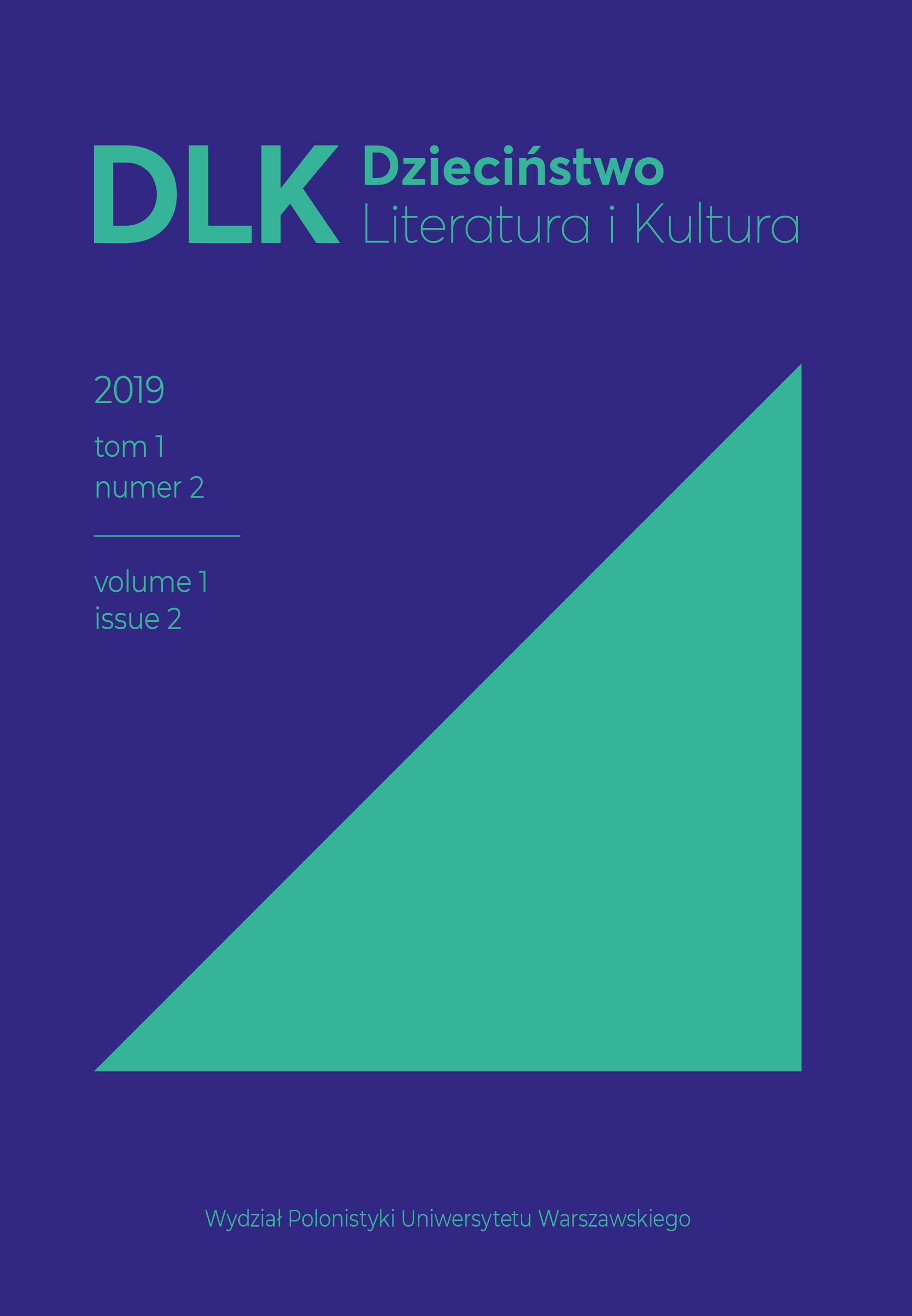 Summary/Abstract: The aim of the paper is to analyse The Light Princess (1864), a fairy tale by George MacDonald, and its musical adaptation from 2013 staged in the Royal National Theatre in London. The authors of the lyrics are Samuel Adamson, a playwright, and Tori Amos, a singer, who is also responsible for the music in the show. The fairy tale tells the story of a young princess cursed to be devoid of weight and the ability to feel sadness, as well as of her process of maturing into an adult woman. The author of the paper presents similarities and differences between the original tale dating to the late 19th century and its 21st century adaptation, along with their ties to folktale tropes. The analysis aims not only to set forth the vision of adulthood as described by MacDonald, but also to propound how the definitions of adulthood and womanhood could have changed over the course of a century of dynamic emancipation of women. According to the author, while MacDonald consciously subverts multiple fairy tale tropes, Adamson and Amos introduce modern elements to the text without integrating them into the fairy tale adaptation and with little regard for its folk inspirations. Driven by the desire to rewrite a modern, feminist version of the 19th century fairy tale, Adamson and Amos often achieve opposite results.