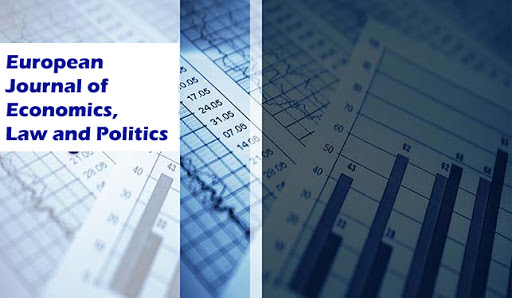 Summary/Abstract: The research represents an analytical and conceptual approach to a complex issue, namely national sovereignty in context of globalization, a very topical problem in contemporary world. The informational material collected, studied and used is part of scientific works closely related to the issue addressed, being subsequently interpreted to argue the opinions expressed. The research methods used in this paper are: the documentation method, the comparative method, the analytical method, the logical method, the applied method. This paper captures the interaction between indivisible national sovereignty and the doctrine of divided sovereignty, the latter being seen as a possible solution to the negative effects of globalization. In the context of the globalization process, there is a tendency to consider the sovereignty of states as an obstacle to economic progress. Globalization implies the intensification of interdependence relations between states, which contradicts the principle of sovereignty. Thus, a conflict arises between the institution of sovereignty and the process of globalization, a conflict that can be resolved only by a divided sovereignty, respectively by creating supranational structures in which states jointly exercise certain responsibilities and carry out projects based on international cooperation. If until recently the issue of divided sovereignty was indisputable and unacceptable, in the current conditions of the globalization process that characterizes international relations, the situation has changed significantly, as it is imperative to adapt notions and concepts to new configurations. According to the author, European integration has sought to create a strong regional structure capable of protecting national identity and the classical notion of a sovereign state in the context of the process of globalization on a global scale.