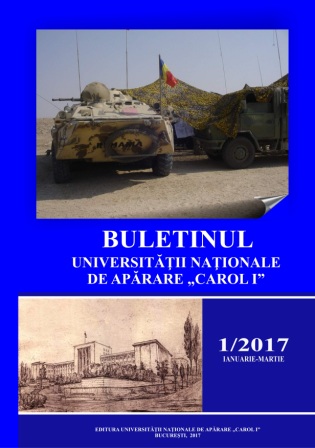 Summary/Abstract: The article proposes an analysis of the recent structural and conceptual changes of the land forces from NATO armies in the current security environment. In the last decades, the permanent changes in risks and threats against the Alliance have led to different approaches of the land forces transformations from Alliance countries. Although the political and economic interests of the NATO members were sometimes different, in the analyzed period it was noted a comprehensive and common approach of the transformation ways due to the need to ensure a high common security level. In the transformation of the NATO military structures, an important place is represented by the land forces transformation. These changes have had an important role both in the creation of some response forces capable to eliminate a series of vulnerabilities created by potential politico-military adversaries and in the military actions carried out in various theaters of operations.