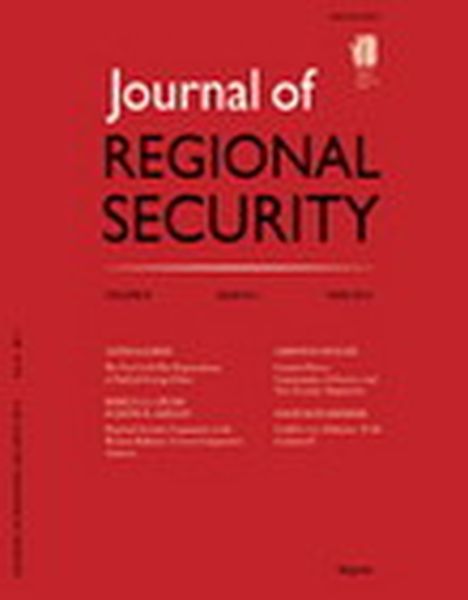 Summary/Abstract: The aim of this study is to explore the Hungarian discourse of “illiberal democracy” alongside the older Russian doctrine of “sovereign democracy”, to see their possible implications for regional security and examine broader cultural and political backgrounds of these doctrines. The paper argues that the tension between notions of past historical greatness and the currently diminished power status results in the othering of the liberal order, which is seen as responsible for this degradation. The ideological subversions of the concept of democratic governance serve the purpose of self-legitimation, but also operate as ideological justifications for policies meant to revert the current status and thus carry significant security risks for regional stability. In Russia’s case, these risks are most plainly manifest as military interventions in neighbouring countries. While in Hungary they take the form of opportunistic self-interest, with a disregard for the rule of law and potential for further subversions of regional order.