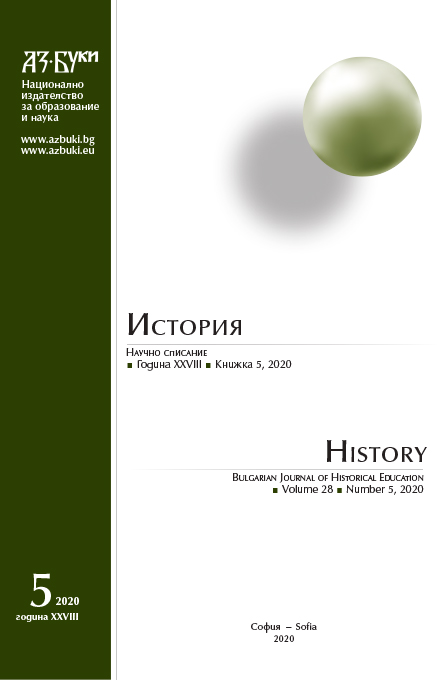 Summary/Abstract: The article presents an analysis of honesty as an important aspect of the Bulgarian economic culture. The focus is on the transition from the Bulgarian Revival to the nation state and the subsequent period 1879 – 1944. The main conclusions are synthesized in two hypotheses. The first is that the transition from Ottoman rule to an independent nation-state is associated with a decline of honesty and integrity in economic life. The second hypothesis points to the low level of honesty and mutual trust in relations between economic agents on the one hand and between economic agents and the state on the other as one of the important reasons for the lack of visible and long-lasting economic success in Bulgaria during the period 1879 – 1944.