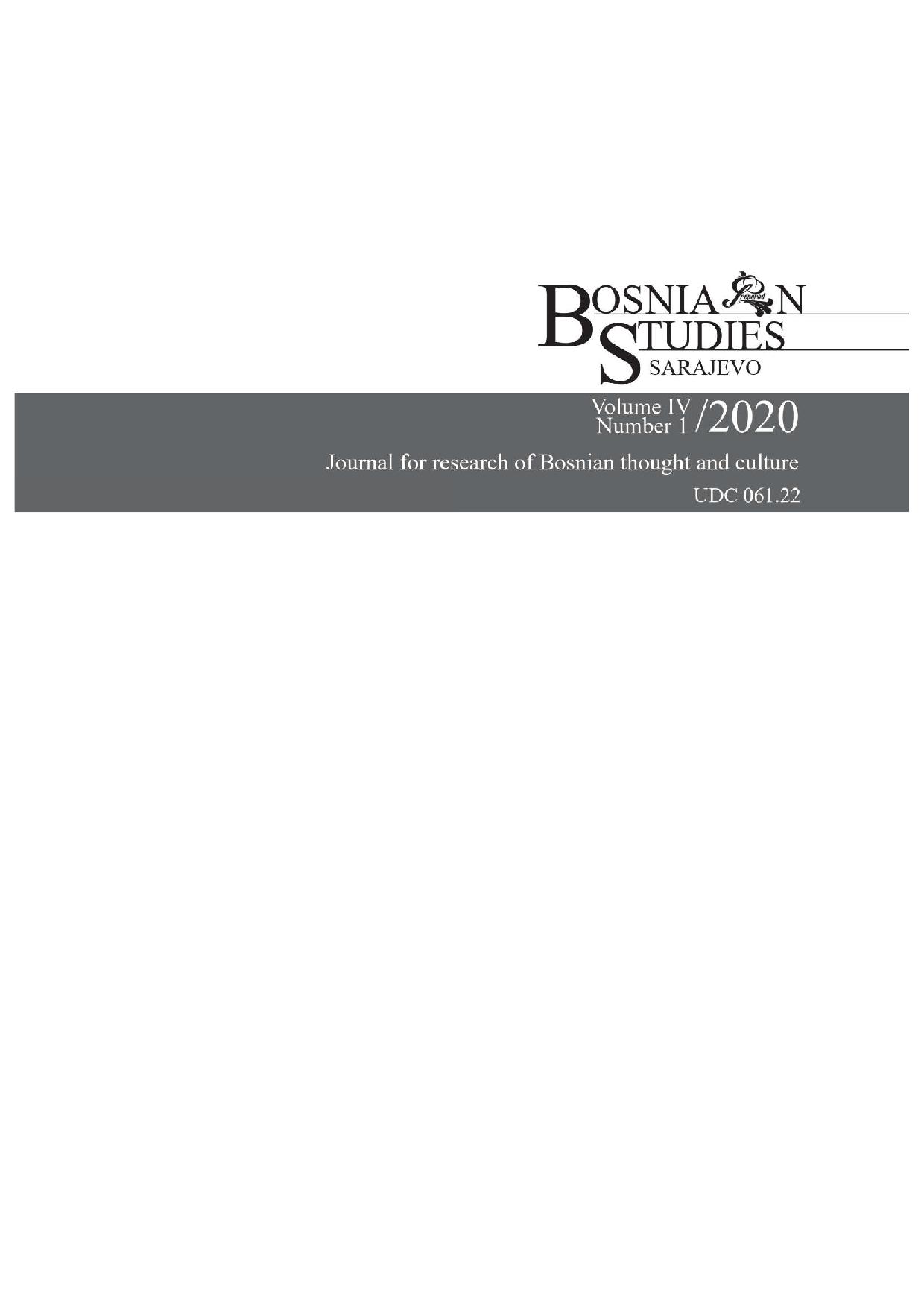 Summary/Abstract: In this article we discuss political culture and analyse how the dominant model of this culture affects the functioning of party pluralism in Bosnia and Herzegovina. Political culture is a concept that combines psychological aspects such as political attitudes, orientations, political behaviour and social action, as well as sociological dimensions that include the social effects of political attitudes and patterns of behaviour. In this sense, political culture is one of the most important conditions for the establishment and normal functioning of party pluralism and democracy in a country.