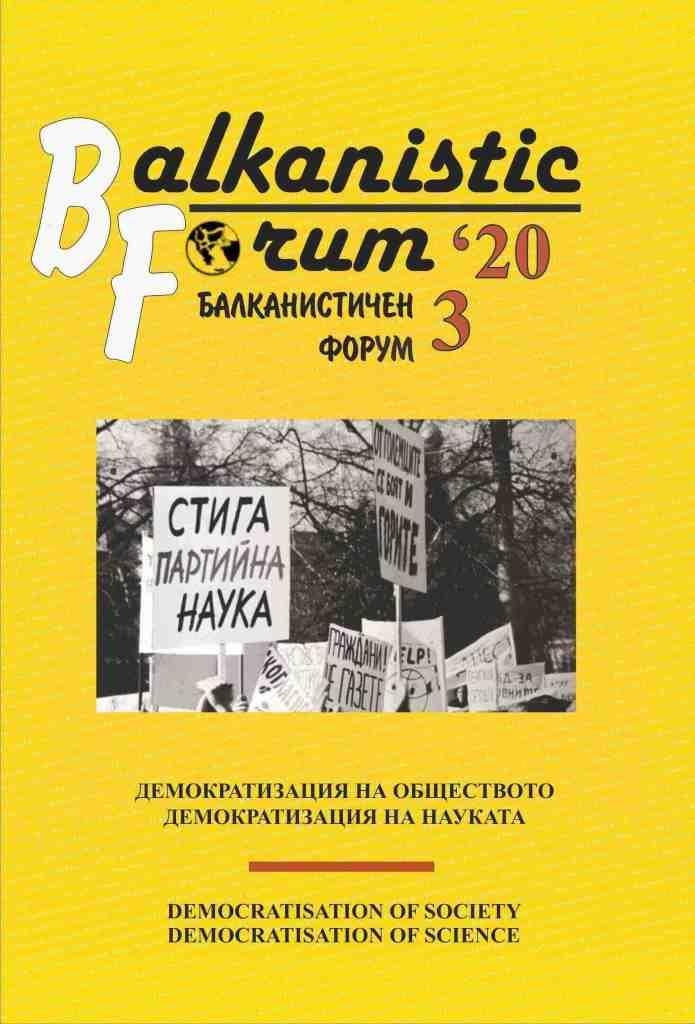 Summary/Abstract: The paper is concerning the Soviet seizure of the cultural space of Transcaucasia and the establishment of „national“cinematography in the Soviet republics of Georgia, Armenia and Azerbaijan in 1920s – 1930s. The Soviet power realizing the influential potential of cinema turned it into instrument of state propaganda. The three Transcaucasian film studios (in Tiflis, Yerevan, Baku) had a common task – to change the image of the East as exotic world and to alternate it with the image of the Soviet East. At the same time each of the film studios was entrusted a specific role in the Soviet cinema: The Georgian film studio as the first established Transcaucasian studio initiated the earliest agitation films glorifying the Soviet republic and the earliest heroic – adventure (western) films „Red Devils“ (“Krasnye dyavolyata”) (1923). But as the most prominent success of the Georgian cinema was labelled the movie „Eliso“ (1928), which according to the Soviet critique was considered as „ historically realistic narrative about the struggles against the colonial politics of Tsar’s autocracy“. The role of the non-Muslim Armenia and the Armenian film studio was to contribute for the removing the yashmaks from the face of the East. About the highly evaluated from the Soviet propaganda film „Namus“ (1925) „the father of the Trans-caucasian cinema“ Hamo Bek-Nazarov received the recognition of being the first one to show the true image of the East without make-up. Another task of the Armenian cinema which was successfully done was to ridicule and relegate the independent Armenian republic, governed by the party of Dashnaktsutyun (1918-1920). Baku film studio was called upon to turn into centre of movies influencing ideologically and artistically the audience of Azerbaijan, Dagestan, Persia, Turkey and other Eastern countries. It was proclaimed to be national proletarian centre for export of socialism to „ the foreign countries of the East“. By Azerbaijan movies anti-Islamic Soviet propaganda was implemented denouncing „the reactionary essence of the Muslim priesthood “. Such are movies „Bismillah“ (1925) and „Sevil“(1929, co-production with Armenian film studio). The movie „Sevil“ came out during the campaign for removing the yashmaks which was organized and controlled by the Communist Party of the Soviet Union. It got the recognition of contributing for the „liberating of women of the East“. The movie is significant of the cooperation between the Azerbaijani playwright, poet and screenwriter Jafar Jabbarli, the film studio in Baku today is named after him, and the Armenian director Hamo Bek-Nazarov, the film studio in Yerevan is also named after him. In the conclusions some myths about the Soviet Transcaucasian cinema are mentioned, myths already demystified. The Transcaucasian cinema from 1920s – 1930s was not a result of free and creative exchange of knowledge and experience but it was created in a capsulated world under the control of the Soviet power. That is way the whole story of this cinema from the beginning of the 20th century is full of examples for its use for narrow political aims.