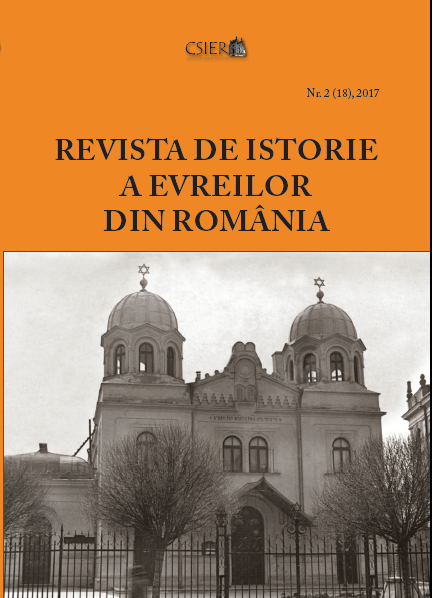 Summary/Abstract: In 1930 Iacob Sternberg (1890-1973), a well-respected theatre director and producer with a profound and constant engagement with Yiddish theatre in Romania, took the initiative of creating a more permanent organisation dedicated to its development.2 Under the umbrella of an association entitled Jüdische Volksbühne, Sternberg created the Bukarester Idishe Theater Studio, known as BITS.3 The initiative itself was short-lived, but it did engender two particularly innovative productions directed by Sternberg and designed by M. H. Maxy (1895-1971): A Night in the Old Marketplace [Noaptea în târgul vechi] and The Bewitched Tailor [Croitorul fermecat]. This paper is an attempt to recover these ephemeral bursts of theatrical experimentation through visual and textual material held in the archives of the Centre for the Study of Jewish History in Romania (CSIER).