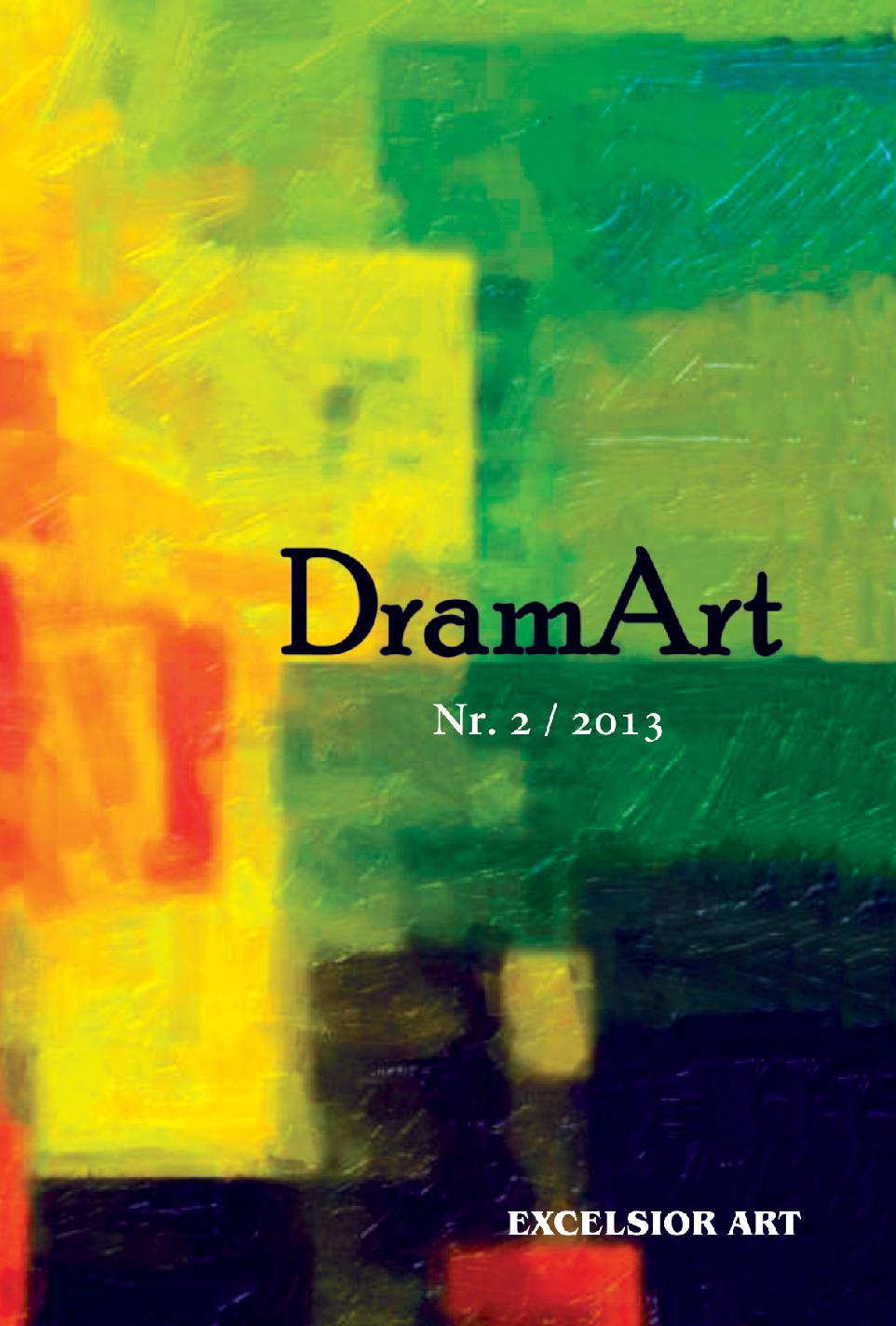 "Theatre is an absolute place”. To Multimedia Theatre of Tankred Dorst in His Medieval Drama

Summary/Abstract: Tankred Dorst’s epic drama of medieval origin displays not only an amalgamation of various dramatically intertwined constructions and a heterogeneity of structural theatrical fabric, but also a mix of different literary genres, in which he tries to bring to life disparate scenes of personal reality, fragments, impressions with a complete disregard to the dramatic economy. His multimedia theatre is an intertextual webbing that aims to bring to light the controversial connection of the present sensibility to the overwhelming burden of the tradition. Due to their open structure and free arrangement of scenes, his station-dramas fail to offer any historical authenticity, but bring forward the ever deceiving nature of the absolute truth, be it literary, theatrical, historical or social.