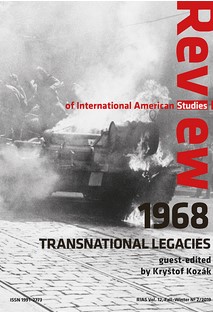 Summary/Abstract: In his book, Paul Berman outlines a productive framework for a further interpretation of ideas of the leftist thinkers in North America and Europe. This article tries to follow Berman’s approach and to provide a critical stance towards the views of a number of Western social and political philosophers who write after 1968 and even after 1989. My findings confirm Berman’s light irony to this trend of thought but emphasize that some of the works discussed seem to be realistic in avoiding unjustified optimism concerning the leftist position.