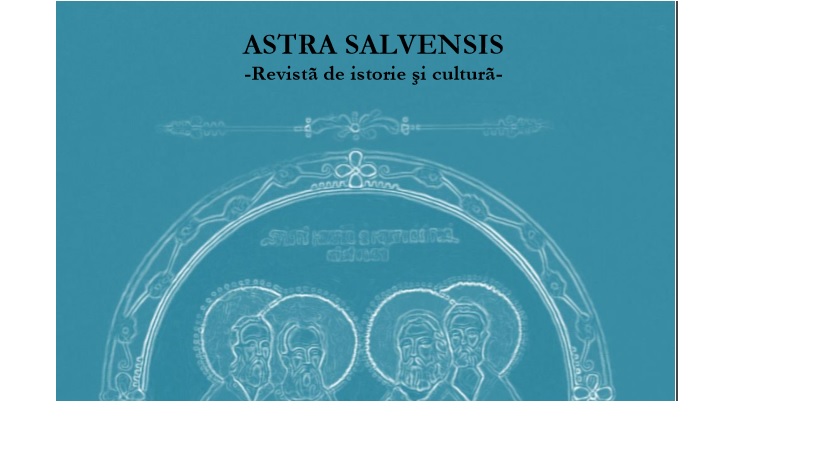 Summary/Abstract: New scientific knowledge, appearing in the sphere of computer technology, gives birth to new ways of a human life style, where smart machines, built in everyday life and helping people solve everyday problems (a usual telephone call or solving a business problem), play a big role. The given paper studies metaphors in the computer discourse of scientific and popular science articles in contemporary English. The object of the research is an anthropomorphic metaphor in modern computer discourse. The objective is to describe examples of anthropomorphic metaphor, define its role, and present types of anthropomorphic metaphor in modern computer discourse. The following methods were used in the research: the method of semantic definition, the method of observing linguistic phenomena, the descriptive method, the elements of interpretation, conceptual and contextual analysis. This research systematizes metaphors, represented in the scientific works as the following: functional metaphor, mental metaphor, communicative metaphor, emotional-motivational metaphor, body metaphor, metaphor of human age, traditions and character. It was concluded that all objects and properties connected with the human world is a source for such metaphors, which can be explained by identification of the IT sphere with a human and its intellect.