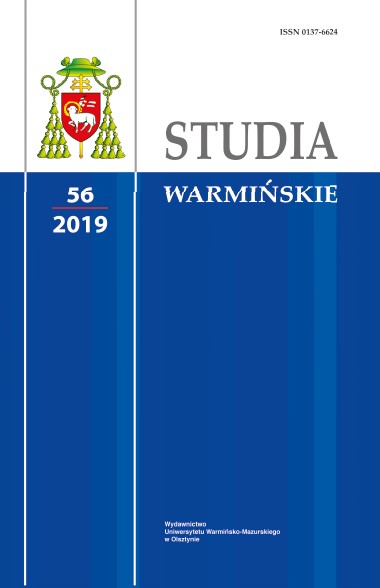 Summary/Abstract: Sophia doctrine was evolved in European philosophical and religious creativity and was developed in the pre-Christian period (Socrates, Parmenides, Plato), was represented in Gnosticism (Valentinus) and Neoplatonism (Plotinus), in the writings of prominent theorists of Christianity – the Fathers of the Church (Athanasius the Great, Gregory of Nyssa, Macarius the Great, Gregory the Theologian), the ancient teachers of Christianity (Hilarion, Klim Smoliatich). The doctrine of Sophia, The Wisdom of God is shown in the Proverbs of Solomon Biblical Book, and also in the non-canonical books of the Old Testamentum – Solomon’s Wisdom and the Jesus’ the son of Syrah Wisdom. The Sophia doctrine as mysterious wisdom is described in Kabbalah. It was also reflected in the temple architecture and iconography of the Orthodox East, in the wider use of it at the spiritual and moral level. This doctrine has got a systematic form represented by the doctrine of sophiology in medieval mysticism (M. Eckhart, J. Böhme, E. Swedenborg), and “philosophy of unitotality” (V. Solovyov, S. Bulgakov, P. Florensky). These periods of the Sophia doctrine’s development are inherent in such ideas as a natural philosophy’s theme of understanding the world as the integration, anthropological doctrine of the relationship between nature and the absolute, the existence of God in its close association with the world.