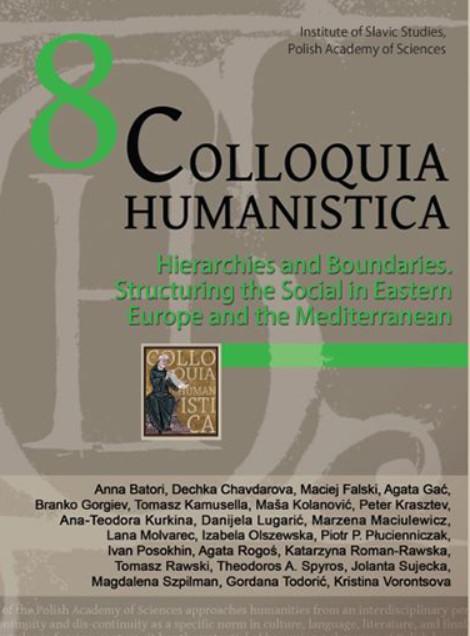 Summary/Abstract: The correlation between the political imagination of intellectuals and their social ties is rarely linked to the state-building projects they produce. In most cases, political and social realities in regions do not coincide with the state boundaries sketched by intellectuals. Nevertheless, they do reflect the ideas of a narrow stratum of interconnected individuals that are easy to target and follow. The current text introduces and analyses the individual ties that laid the foundation for state-building creativity in the context of the mid-19th century empires. It suggests that elites occupy a different place in the social hierarchy of the forming nations, creating their preliminary state boundaries mostly based on their own interconnections and personal considerations. While their plans do not necessarily succeed, they usually reflect the nature of the debates and concerns of a relatively small group that conceives them.