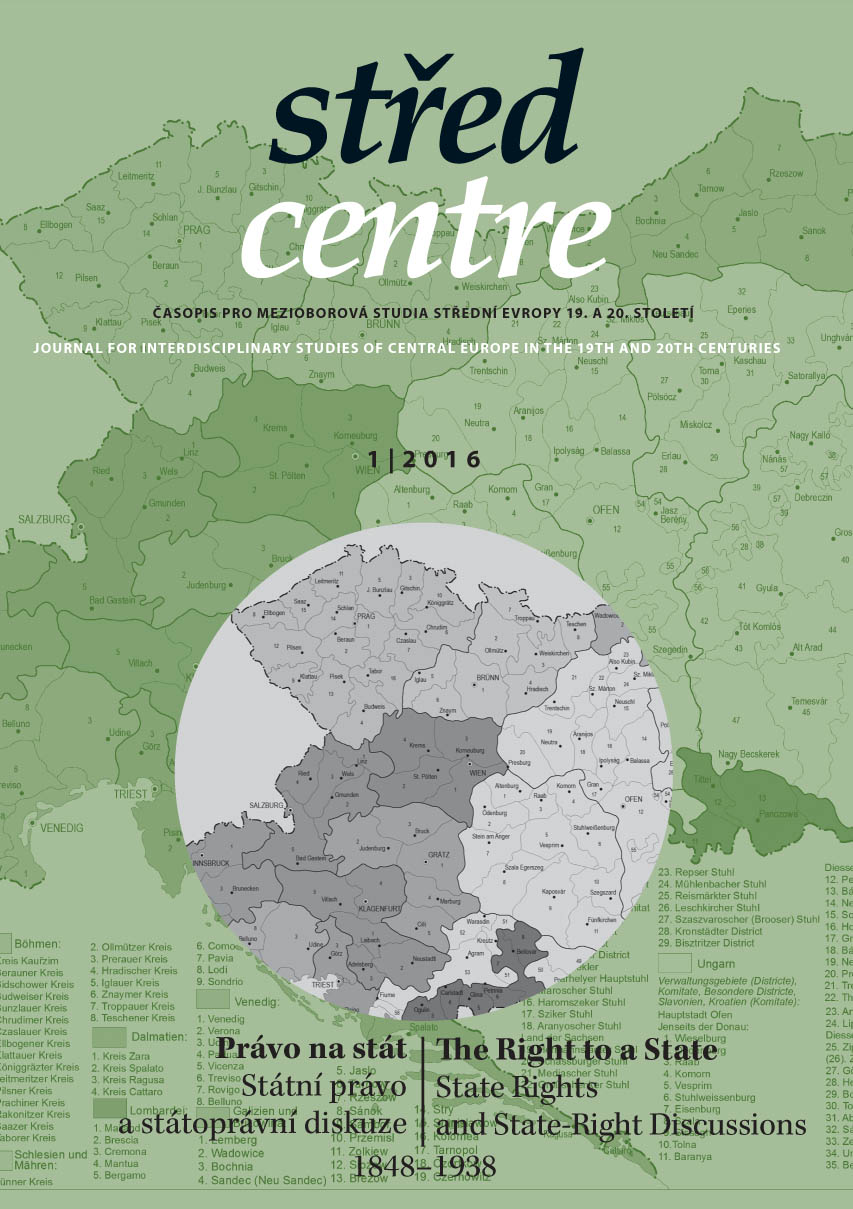 Summary/Abstract: The article approaches the transformation of mobile elite’s political imagination, linking the emergence of a federative ideology to the impossibility of accommodating minorities. While referring to the case of the Hungarian revolutionary emigration in the middle of the 19th century as an example, the paper examines the categories of “inclusion in” or “exclusion from” a “core-group” as elements determined by the shared imperial legacies and a “minority” status of the public actors. Addressing Harris Mylonas’s scheme of accommodation of minorities within nation-states and combining it with the concept of “Imperial biographies”, the paper claims that the projects for a Danubian confederation were the results of an inability to address non-homogeneity by a none-core group on a quest for building a nation-state. Driven into exile, Hungarian intellectuals preferred to opt for the incorporation of the other none-core groups of the Habsburg Empire and their neighbors into a possible confederation that could allow not only to satisfy their aspirations for a national emancipation, but to turn “minorities” into “majorities”.