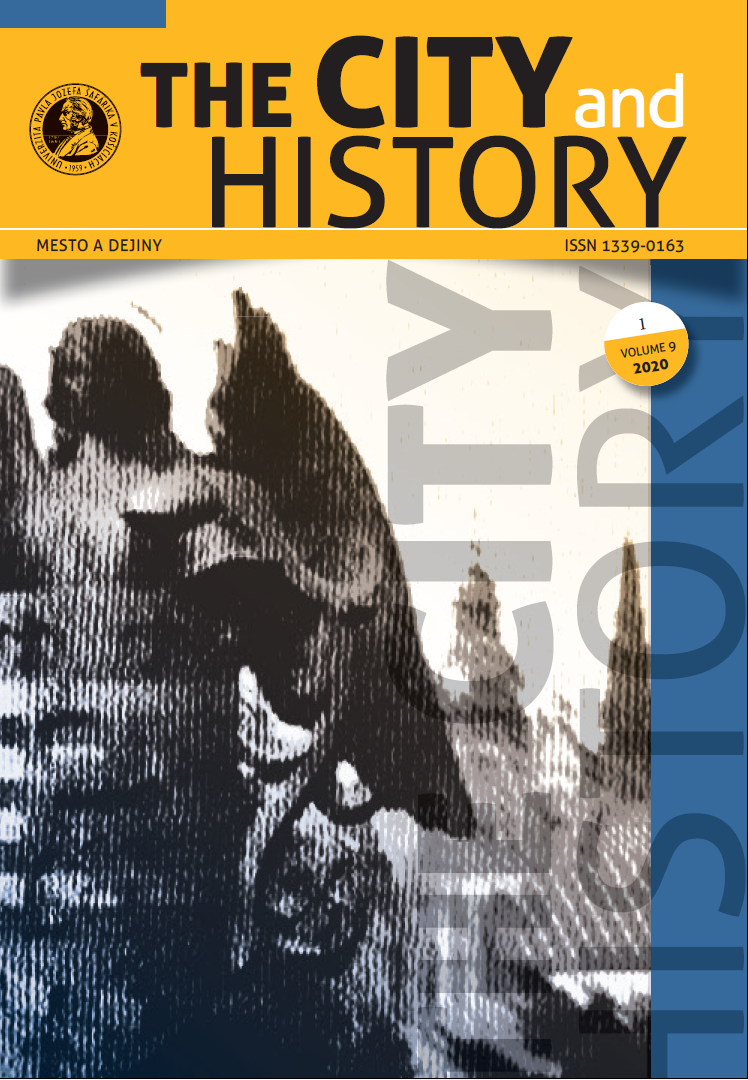 Summary/Abstract: Social mobility is a relatively common phenomenon in society; however, in the period of the Slovak State (1939–1945) it was predominantly caused by the economic and social engineering of the single ruling Hlinka’s Slovak People’s Party. Anti-Semitism was made one of the main pillars of the internal state policy. Systematic pauperisation of the Jewish community gradually affected each perspective of everyday life of Jews in Slovakia, including the limitation of Jewish people’s living space. This practice led to involuntary moving out from houses and flats in designated urban zones. Subsequently, this process culminated in the Aryanization of the housing formerly owned by Jews. The main aim of this contribution is to analyse spatial and social consequences of the reshaping of the Jewish housing opportunities with special interest in the entangled social mobilities of both Jews and Gentiles, which will be mainly exemplified through selected cases from the Banská Bystrica district.