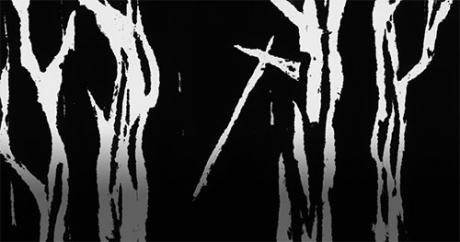 Summary/Abstract: The international political situation and the Nazi plans for Central Europe culminated in the late 1930s. The organisation of the collaboration with pro-Nazi and separatist Slovak representatives accelerated after the “Anschluss” of Austria in March 1938. From then on, Slovak territory was only separated from Nazi Germany by the Danube River. The proximity of the two major centres – Vienna and Bratislava – enabled the Nazis to affect the political development of Slovak autonomy and influence public opinion to favor the break-up of Czechoslovakia through the use of various propaganda tools. Modern technology further shortened the distance between places that were already physically close to each other. The main aim of this paper is to focus on Slovak radio broadcasts from the Reich‘s Vienna radio station. It was established at the time of the Sudetenland crisis on 15th September 1938 and was organised by Ľudovít Mutňanský and Rudolf Vávra, members of the Foreign Hlinka Guard (FHG). Studying the period of Slovak autonomy is crucial for gaining an understanding of the original purpose for this broadcast – an attempt to influence public opinion in favor of the dissolution process. Taking into consideration the radicalisation of the broadcast pertaining to the racial perception of the Jewish community, contrary to the ideology of the Hlinka‘s Slovak People‘s Party (HSĽS) at that time, special attention is paid to the role of anti-Semitism in the Slovak program.