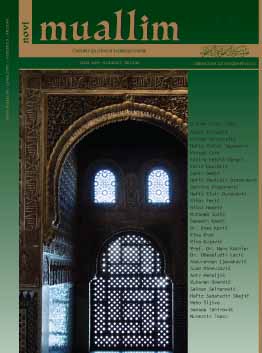 KRŠENJE LJUDSKIH PRAVA U BIH U PERIODU OD 1996. DO 2006. GODINE
VIOLATION OF HUMAN RIGHTS IN BOSNIA AND HERZEGOVINA DURING THE PERIOD FROM 1996 TO 2006