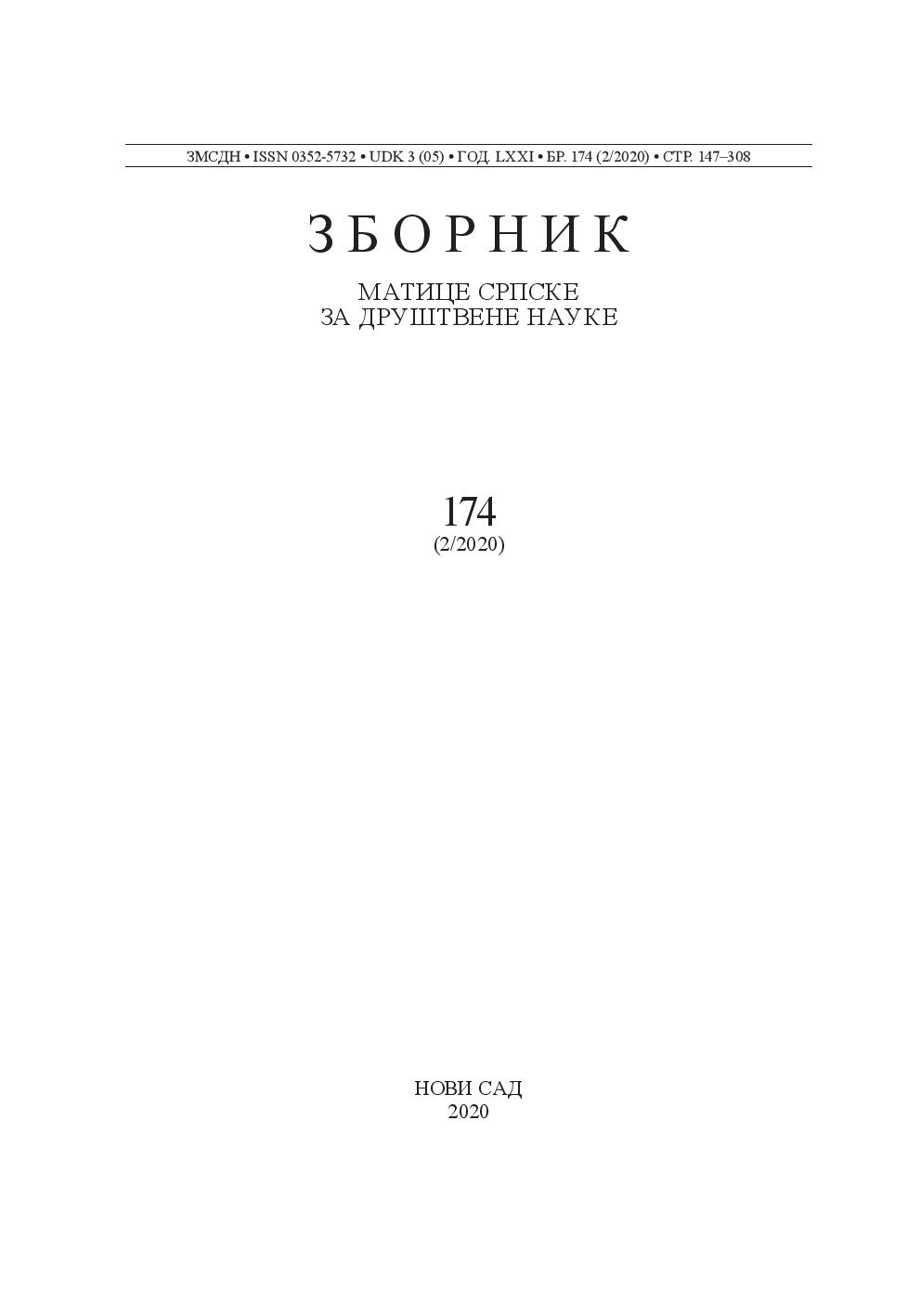 Summary/Abstract: Institution of surety is an integral component of the Islamic legal tradition. Sharia law recognizes two types of surety, or kefâlet: for a person and for material property. Collective surety gradually developed as a part of the administrative and judicial practice in the Ottoman Empire. The application of collective surety as means for establishing and warranting the security in the provinces is known in the historiography. In the paper, examples of a different legal practice are researched – collective suretyship predominantly concerning the financial transactions. Ottoman sources produced in the provinces and by the central administrative institutions were analysed. We examined cases dating mostly from the 18th century, connected with the sancak of Semendire, the eyâlet of Bosnia, and other Ottoman provinces in Europe. Special attention was given to the connection between the institution of collective suretyship and mercantile enterprises. The collective suretyship in front of the sharia courts and in the cases of joint appellations testifies to the increasing importance of local communities and reflects their transformations and the ways of their representation in front of the local and central authorities. These changes often led to the establishment of local communities’ territorial jurisdictions, and they were greatly influenced by the Ottoman taxation policies. Through ever closer and more complex association and grouping (based on confession, territory, or financial interests), the non-Muslim population succeeded to successfully counter local structures of power and to gain access to important capital flows.