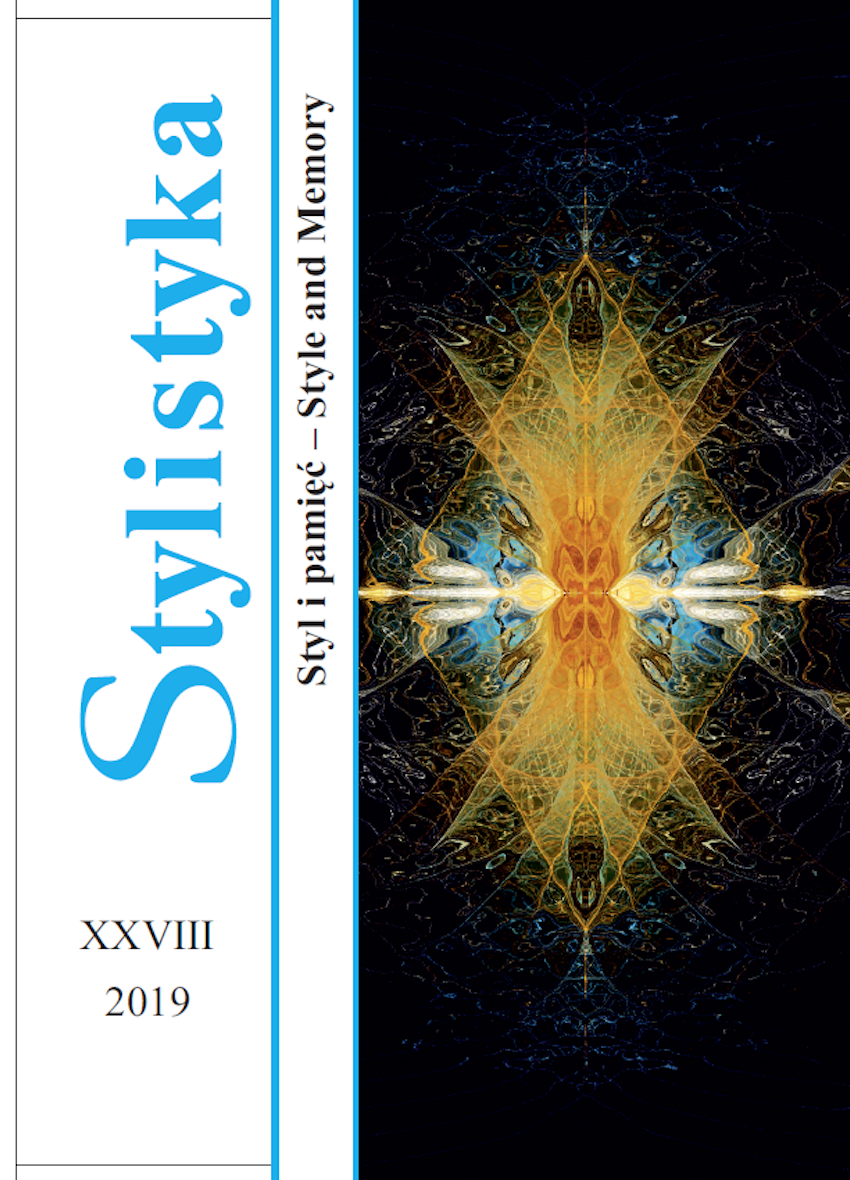 Summary/Abstract: There are two dates of particular importance for Polish collective memory, namely 11November 1918 – the day of the regaining of independence after 123 years of partitions, and 4 June 1989 – the day which started the process of Poland regaining its full internal and external sovereignty. These two turning points determine the beginnings of the respective discourses on the directions of changes in the political systems of the Second and Third Republics. This paper focuses on the discourses concerning the political systems during the periods of transition and is based on the content of The March Constitution of 1921 and The Constitution of the Republic of Poland of 1997. A basic law is a text of fundamental importance for any country as it establishes the principles of its organisation, regulates the functioning of its institutions and determines the position of the citizen vis-à-vis the state. It is also a testimony to various understandings of the notion of nation and to a considerable extent determines a sense of national and state community as well as citizens’ collective ememory.