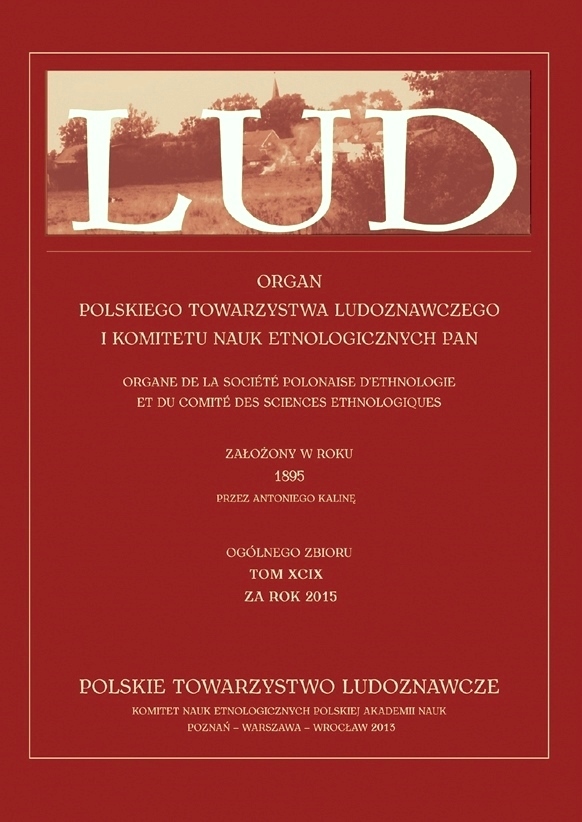 Summary/Abstract: Daghestan is the most unstable republic in the North Caucasus, Russian Federation. There is an ongoing conflict between power structures who aim to ‘fight terrorism’ and Islamic militants who strive to create an Islamic State in the North Caucasus. What is the local meaning of the term ‘fighting terrorism’? Who are the local ‘Wahhabis’? How do Daghestani inhabitants experience state practices disguised under the official ‘fighting terrorism’? What is their perception of the state dealings? I show how the meanings of the terms ‘fighting terrorism’ and ‘Wahhabis’ have changed throughout the last decade in Daghestan. From my research I conclude that after 2009 the local ‘fighting terrorism’ has been perceived as the source of violence, while a ‘Wahhabi’ has become a scapegoat, persecuted for a certain set of features. I also analyse the relation between experiences of the local state practices and the more general perceptions of the state dealings. While the local ‘fighting terrorism’ has been criticised and deconstructed, the same cannot be said about its media representation. The ‘rational’ dimension of the state has been locally deconstructed, while the ‘magical’ mode remained persuasive and did not seem to be threatened by the deconstruction.