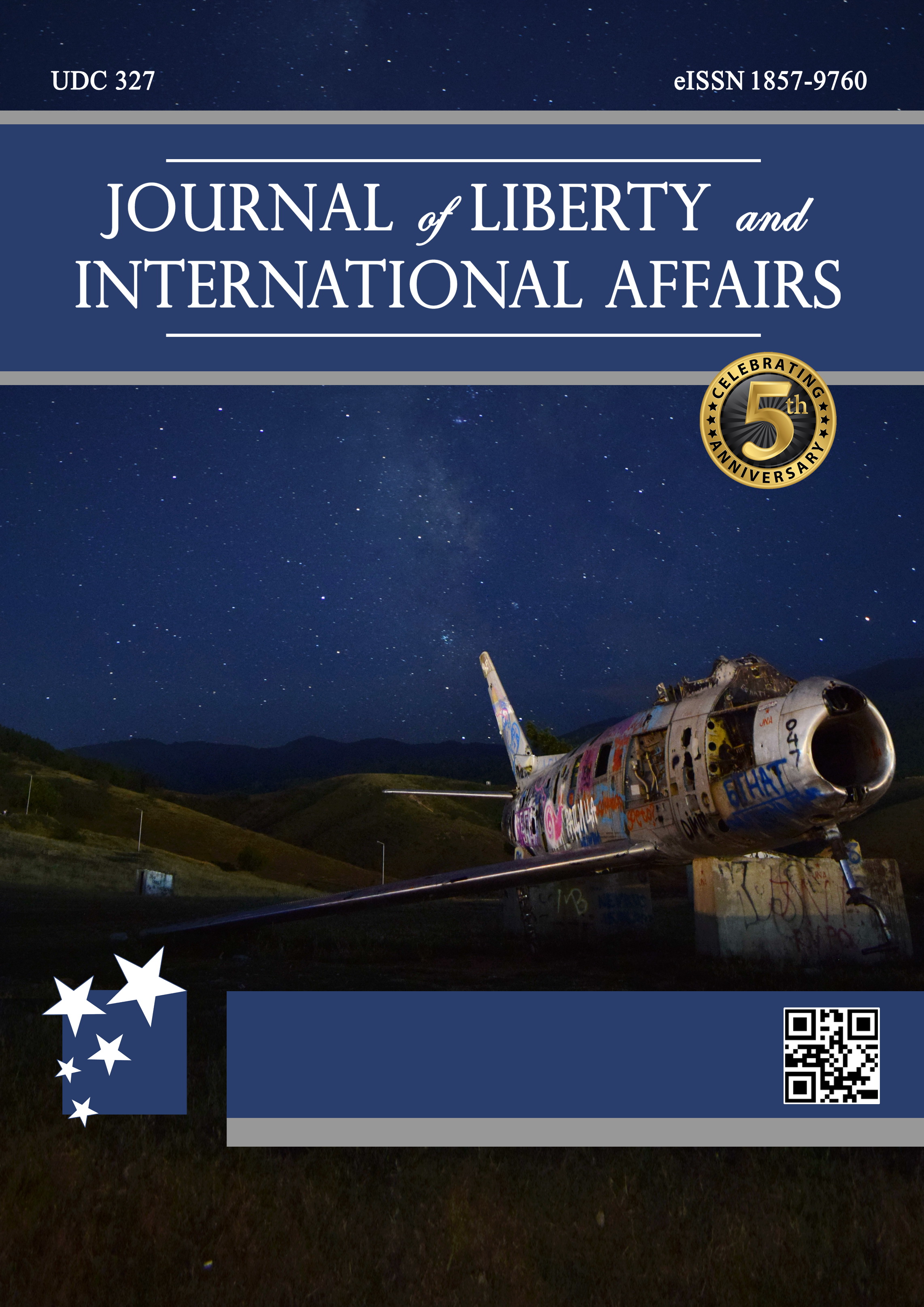 Summary/Abstract: This paper aims to bring to the public one of the most important moments in the history of modern times of Albania. After the Albanian independence on 28 November 1912 and international recognition of Albanian state on 29 July 1913, in 1919-1920, many national and international events unraveled which initially posed a real danger for Albania to become an independent state. The Paris Peace Conference, organized after the First World War by the Great Powers which win the war, and in which 27 winning states took part, became the real world center of that time. The Albanian point of view was headed directly at this Conference, with the hope to gain its independence and to win the right of self determination for its people. The main issues of the Conference were: border correction, especially in the southern part of Albania, relations between the Balkan states regarding Albania, the position of Italy, Kingdom of Serbs, Croats and Slovenes, and the position of Greece over Albania, and the real threat of secret pact during the First World War and the new role of American President, Woodrow Wilson. This paper also aims to bring the attitude of the Albanian delegation at the Paris Peace Conference and the position of Italy, France, Great Britain and Greece.