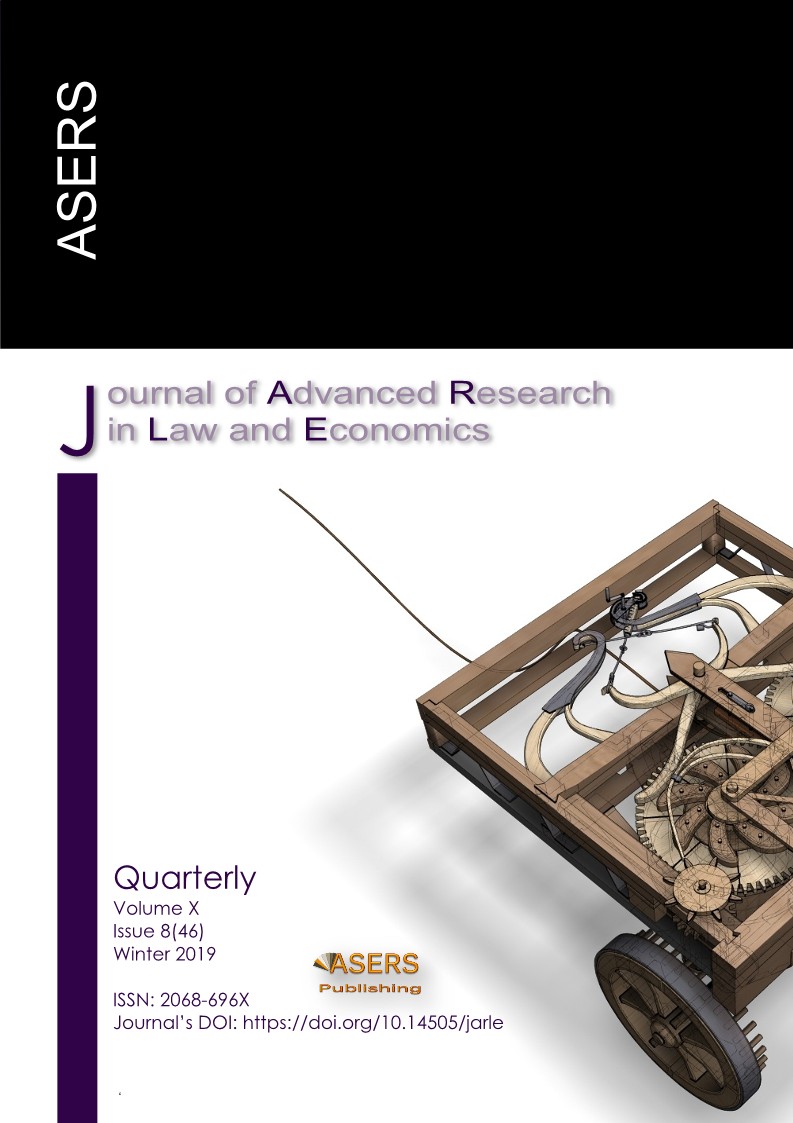 Summary/Abstract: The article focuses on studying the features of the legal status of local self-government authorities of Ukraine as actors in the development of information society based on the proposed methodology. It has been established that the development of the information society based on knowledge leads not only to the clarification of the functions and legal status of the above authorities, but also to the emergence of a new function–informational. The expediency of understanding the methodology of scientific activity as the doctrine of the organization of scientific research, in particular, in the field of administrative and information law, has been clarified. To ensure the credibility of the research results, general scientific (dialectical, systemic, analysis, synthesis, logical, modeling) and special (historical-legal, comparative-legal, formal-legal) methods of scientific knowledge are structurally applied. These methods helped to solve the following main tasks of the research: adaptation of the of the scheme methodology of scientific research for the area of administrative and information law, in which the bodies of local self-government of Ukraine become relevant subjects of law; identification and disclosure of the main elements of the research the scheme of these bodies; to find out the peculiarities of the temporal structure of the study of the legal status of them (periods, phases, stages). The results of the scientific study are as follows. The role of a design form of organization of scientific research. The period of designing the system of scientific legal knowledge in relation to the specified authorities as the subjects of administrative and information law has been examined. The object, subject and goal of scientific research, which appear as the corresponding stages of the conceptual phase, have been defined. The phase of developing a scientific hypothesis has been implemented that enable to form a model of the new scientific knowledge system concerning the legal status of the specified authorities, and to develop a hypothesis implementation plan.