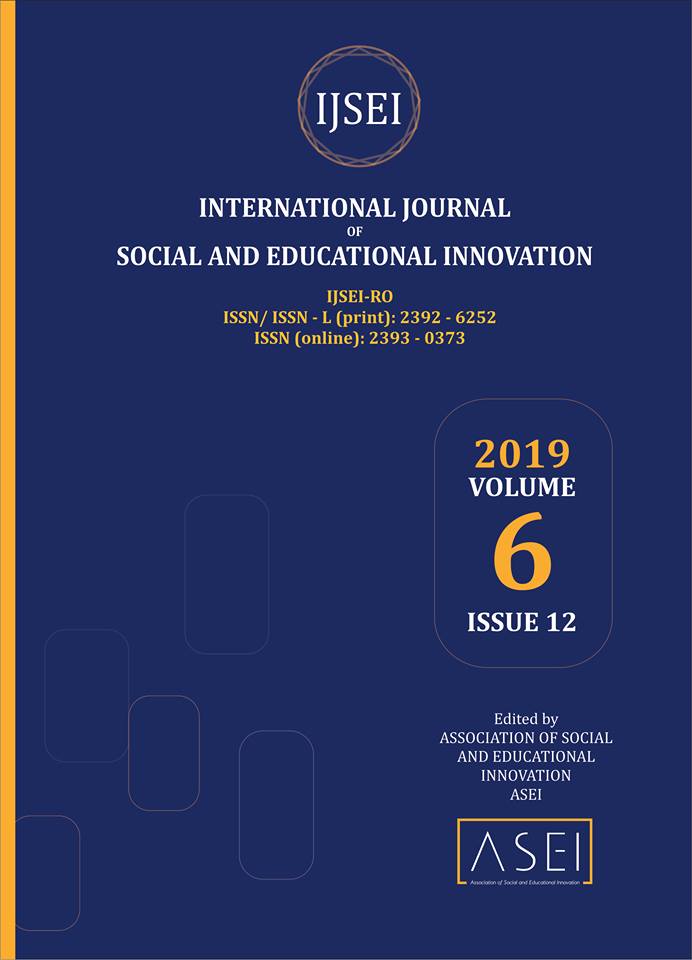 Summary/Abstract: The paper demonstrates the way in which the Russian psychologist L.S.Vygotsky, who anticipates the paradigm of the curriculum, is perceived in the American cultural space. A representative of the sociocultural constructivism in education, L.S.Vygotsky is concerned with the problem of approaching the epistemic specificity of pedagogy as a specialized science in the study of education. The process through which pedagogy turns scientific can be confirmed according to three criteria: the research object, the normativity and the research methodology. The specific research object of L.S.Vygotsky’s psychological pedagogy is represented by the quality learning that pushes the development ahead, in the area of the proximal development, possible within a socio-cultural mediated training activity through the pedagogical scaffold created between educator and educated. The specific normativity asserted in the L.S.Vygotsky’s psychological pedagogy is based upon two complementary principles: the creation of the scaffold and the orientation of education at the area level of the proximal development. The research methodology refers to: the method of the qualitative structural analysis; the genetic method; the comparative method and the instrumental method. L.S.Vygotsky’s theory of socio-cultural constructivism has generated a revolution in pedagogy, exerting a strong influence in the US, in the field of the curriculum reconstruction, initiated by the psycho-pedagogue Jerome S. Bruner. The constructivist pedagogical model developed by L.S.Vygotsky who influenced the psychological theory of learning proposed by J.S.Bruner draws attention upon the need to capitalize on three ways of organizing the training – by action (with objects), iconic (by images), symbolic/verbal (by notions formed and developed). Despite the strongly ideologized era in which he created, the Russian educator managed to anticipate an important line of the postmodern (contemporary) pedagogy.