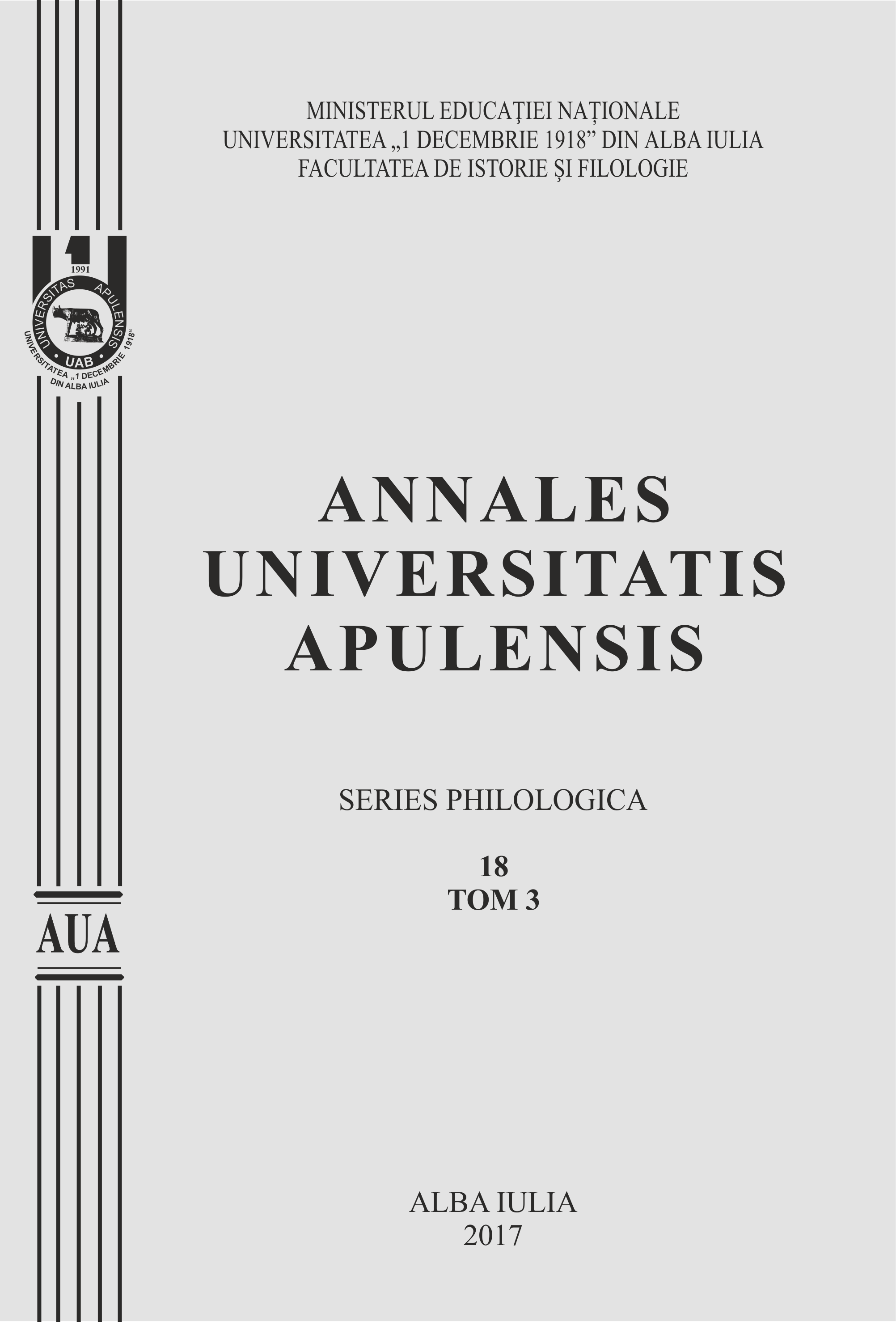 Summary/Abstract: The paper demonstrates the scientific dimension of didactics. A fundamental pedagogical science, "subtheory of the theory of education", in the vision of E.Noveanu, the theory of instruction defines and analyzes the basic concepts, epistemically stabilized. By elaborating norms and recommendations regarding the development of the educational process, didactics becomes a normative theory. Normativity is an essential epistemological criterion that confirms the scientific character of didactics and ensures the order of facts, phenomena, and processes. The theory of instruction and the theory of education represent the core of the educational sciences and valorize the axioms, fundamental truths that are no longer to be demonstrated, true epistemological reference points for the construction of the system of scientific knowledge. Sorin Cristea sets out four axioms of instruction: the axiom of the definition of instruction as a psychosocial activity, based on the permanent relation between the teacher and the pupil, the axiom of the optimal organization of pedagogical resources, the axiom of the optimal planning of instruction at the level of the connection between objectives–contents-methods-evaluation in an open context, the axiom of the achievement and development of the instruction activity at the level of the connection between teaching-learning,-evaluation. These axioms of instruction and curriculum allow the design of a 21st century didactics. These descriptive tendencies make vulnerable the epistemological status of pedagogy and of the theory of instruction, while axioms reinforce it. Beyond these, didactics has developed an axiological dimension because it provides value judgments on the components of the learning process. It reflects the changes in society and needs to expand the contents by including new themes: adult didactics, planned instruction, etc. The knowledge-based post-industrial society opens unprecedented challenges. This type of society marks a passage from the linguistic rhetoric to images, since, according to Michael Heim, the computer favors the associative style, the intuition, but also erodes the ability to understand the meanings. The new aesthetic experiences affect the reception of the arts in their traditional forms, as Jascha Kessler puts it. In conclusion, a didactics for the 21st century should be flexible and should combine normativity with openness to new approaches. Adopting a prospective vision, the modular character, openness to new educational paradigms, curricular design, integrating the discipline into a wider system, might constitute other elements of a new didactics of philological disciplines.