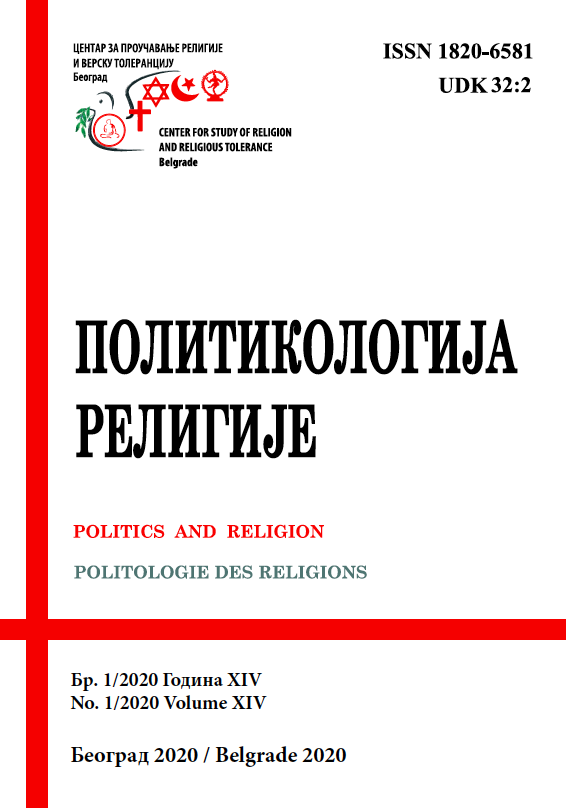 Summary/Abstract: The article notes that the theme of culture and cultural policy for modern Iran is not a marginal issue. Culture is seen by the country’s leadership as an important component of its state political and ideological doctrine. There is analyzed the role of the Islamic factor and cultural heritage in the cultural policy of the Islamic Republic of Iran over four decades of its existence. In this context, particular attention is paid to the role of the theory of the dialogue of civilizations proposed by M. Khatami as well as to the changing attitude towards it in the public consciousness of Iranian society, depending on the situation that is developing both inside Iran and around it in the international arena. It is emphasized that the theme of “Iran and the West”, which has a long tradition in the cultural discourse and attracts the attention of both government officials and the general public, is becoming particularly acute in the country today, contributing to its politicization. An attempt is being made to show that Iranian culture is increasingly becoming an important factor in the foreign policy activities of the leadership of the Islamic Republic of Iran, contributing to the strengthening of the country’s position in the world arena as a whole and the country’s leading role in the region, the realization of the idea of exporting the Islamic Revolution and implementing Iranian cultural expansion outside the country.