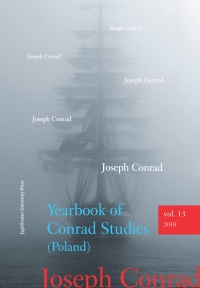 Summary/Abstract: This article looks at Joseph Conrad’s lasting legacy and influence on the literature that followed him. His unique background and Polish experience allowed him to look at the world in a unique way as compared to his contemporaries such as John Galsworthy. Conrad’s views on narrative, on colonialism, on the nature of universe, on the writing of political fiction, and his use of elements from popular fiction both directly and indirectly influenced the Modernism movement and many later writers, aspects of whose works reveal their origins in the works of Conrad.