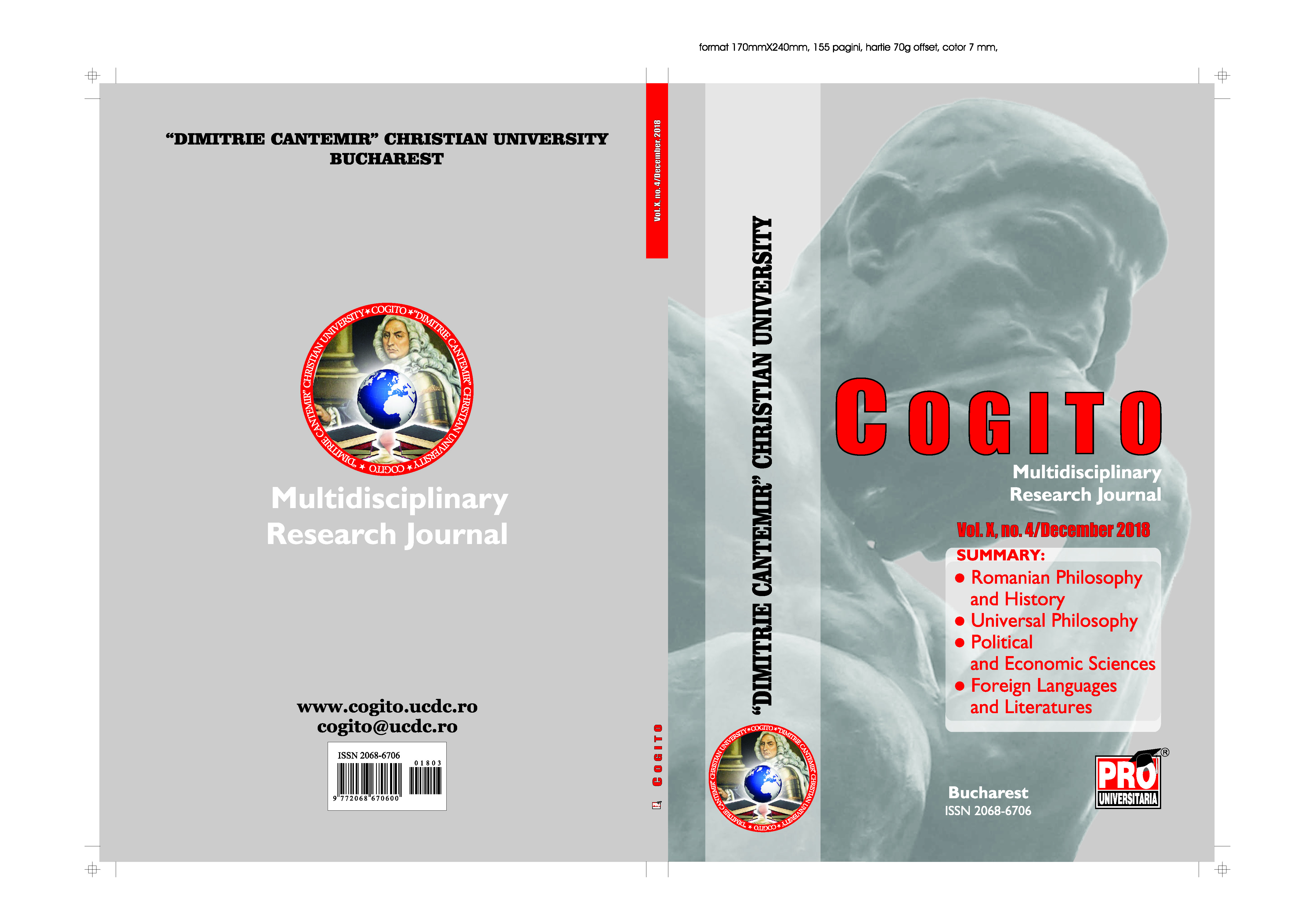 Summary/Abstract: The creation of the Romanian national state was achieved by the liberal political progressive Romanian elites, taking over the Western European model of reference. In the speeches of the founding fathers of the Romanian state, as in the case of Ion C. Brătianu, we find recurrent fundamental values and concepts at the European level of the period. The anti-Semite accents that we find in his speeches, which are presented in this short study, reflect the attitude of rejection that local elites had had to the phenomenon of the migration of Sephardic Jews from the Tsarist Empire to the Principalities. This message appeared more virulent when the Great Powers of the moment had pressed politicians from Bucharest to grant citizenship to the Jews. For the specialists in comparative history, the ideas propagated by Brătianu are part of a wider European, anti-Semite trend. Throughout this study we propose analyses that will highlight the ideas that animated the liberal leader using a double key of interpretation: theoretical-doctrinal-ideological and pragma-rhetorical.