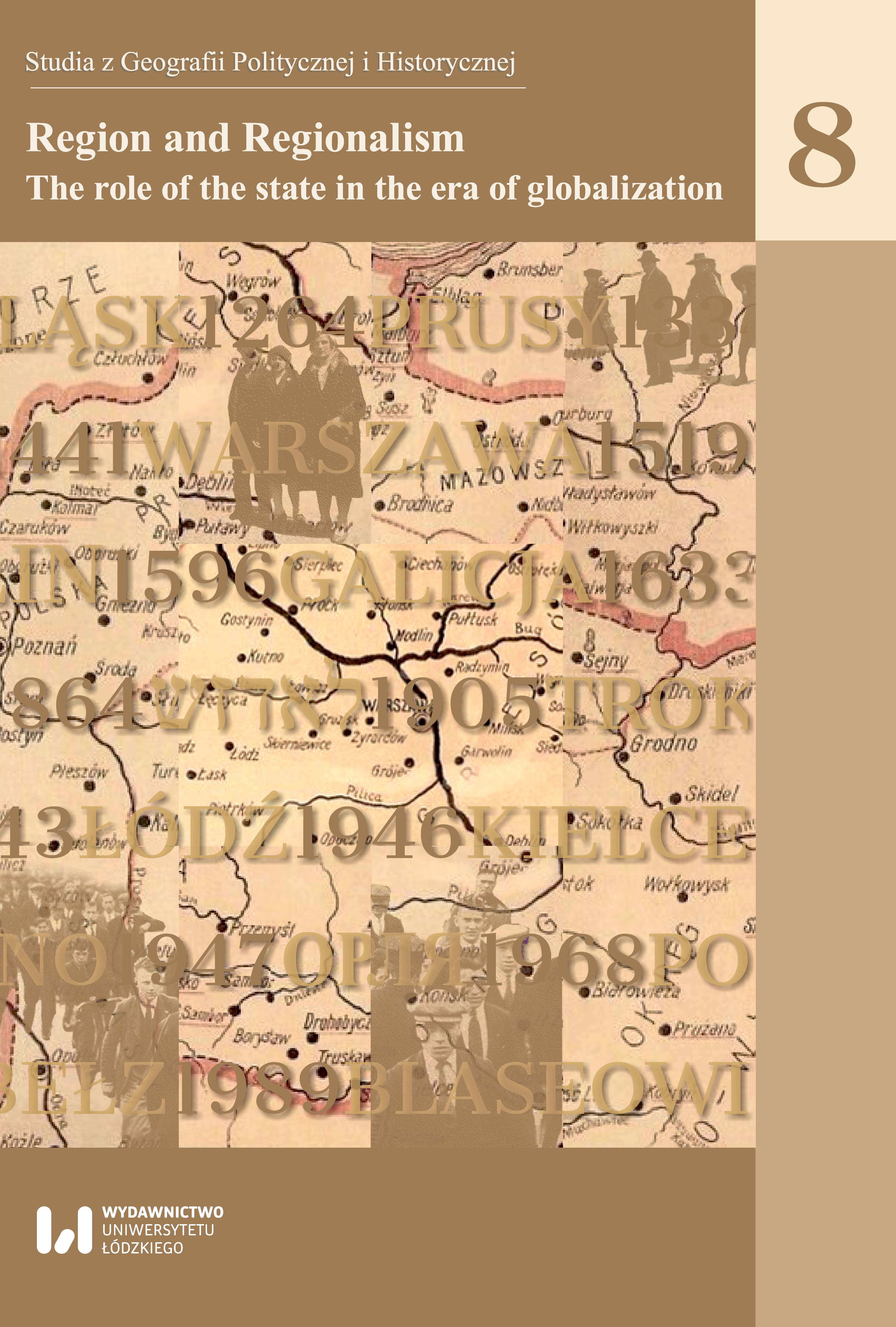 Summary/Abstract: The historical development of the common borders took place in many respects simultaneously since the epoch of the two states’ establishment. The territories and borders of both states have greatly changed ever since, yet during the periods of joined kingdom the common borders always showed a high degree of stability. The first description of the common state borders can be found in the Anonymous Latin Gesta by around 1200 AD. From the 15th century on, the Hungarian Parliament on several occasions appointed and sent different committees by legal acts to the borders of neighbouring countries, including Poland, in order to delimit or adjust its state borders. Due to the threefold dissolution of the Polish State, the former common border fundamentally changed. After the First World War, the common state border between the reborn Poland and the historical Hungary completely vanished after the latter lost some two-thirds of its territory. During the Second World War the common borders were restored for a short time through which thousands of Polish escaped to Hungary. Thus, the partially shared state history and the changing (disappearing and reappearing) common state border represent an international singularity in many respects.