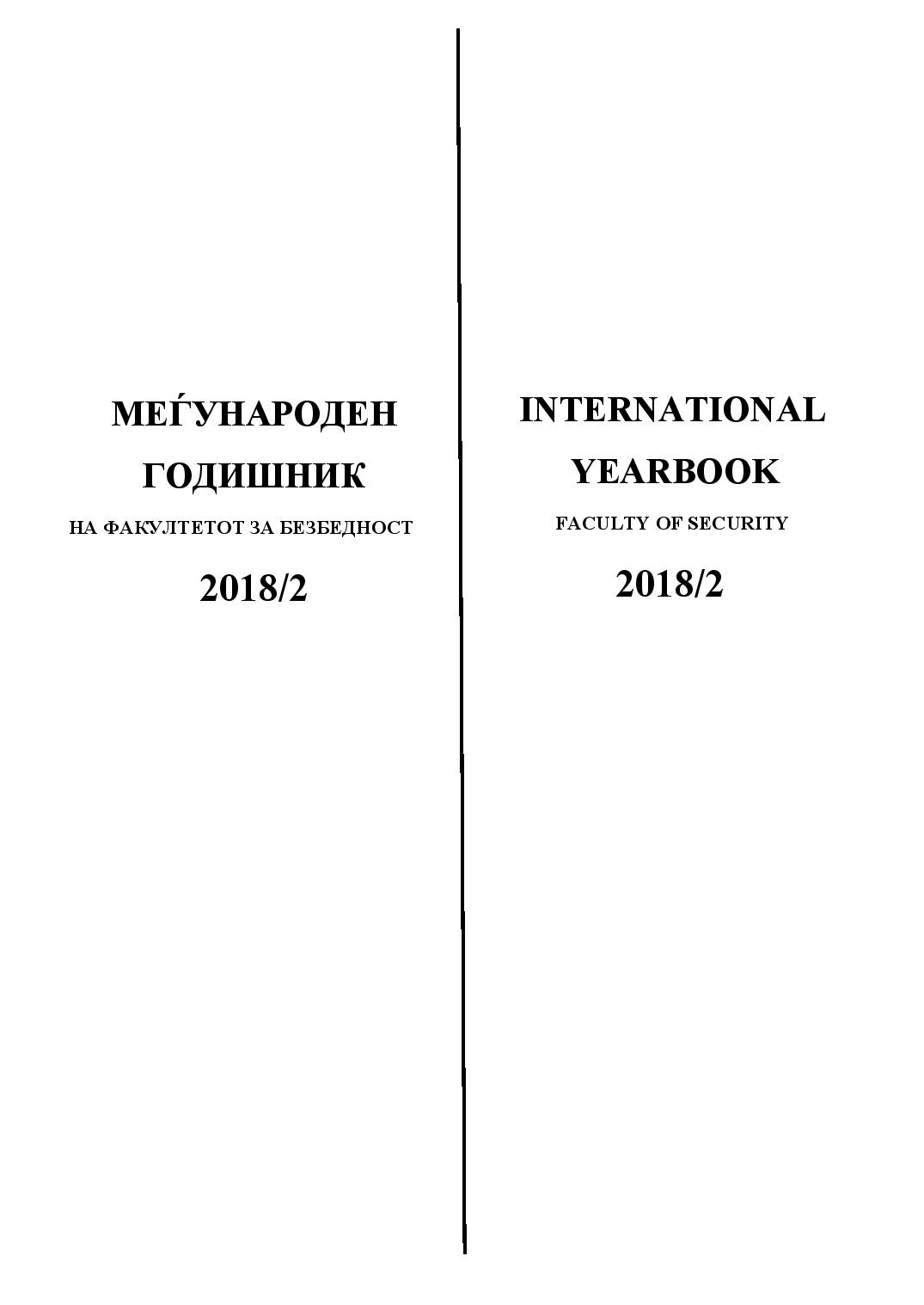 Summary/Abstract: The focus of this paper is the treatment of the topics related to the Cold War in Yugoslavian cinema, compared to the most prominent features of the discourse of the Cold War in Hollywood and the Soviet cinema. The Socialist Federative Republic of Yugoslavia, in its four and a half decades of existence, put a significant emphasis on spreading political messages through state-sponsored, mostly feature films. The aspect of the treatment of the Cold War by Yugoslavian cinematography is furthermore intriguing having in mind the unique strategic position the country had in the period of the Cold War, after the deterioration of Yugoslavia and the Soviet Union’s relations, and the role Josip Broz Tito played in the establishment of the Non-Alignment Movement, which acted buffer zone in the ever growing hostility between the USA and the Soviet Union. The sample of movies we analyze present in a narrative form the perception of the Otherness of both the main protagonists in the conflict and the position of the ‘non-aligned’ view on the Cold War events. The analysis of the political messages in Yugoslavian cinema is all the more compelling having in mind that Yugoslavian officials saw cinema as a very convenient way of sending political messages to the masses through the medium dubbed as Biblia pauperum. This resulted in a flourishing of the national cinematography in the decades of Yugoslavia’s existence with film that were strongly politically committed. The sample of movies was analyzed in terms of the production, the financing, the commercial success of the movies and the critical response they evoked. Furthermore, we convey a discourse analysis considering the aspect of commitment, the explicit and implicit interpretations of the events of the Cold War, the response of the public and their treatment in today’s discourse of the Cold War. The sample also contains films produces after the dissolution of Yugoslavia, reminiscing of aspects related to the Cold War. Our findings will then be put through a comparative analysis with the most prominent features of Hollywood and Soviet films that marked the juxtaposed discourses of the Cold War.