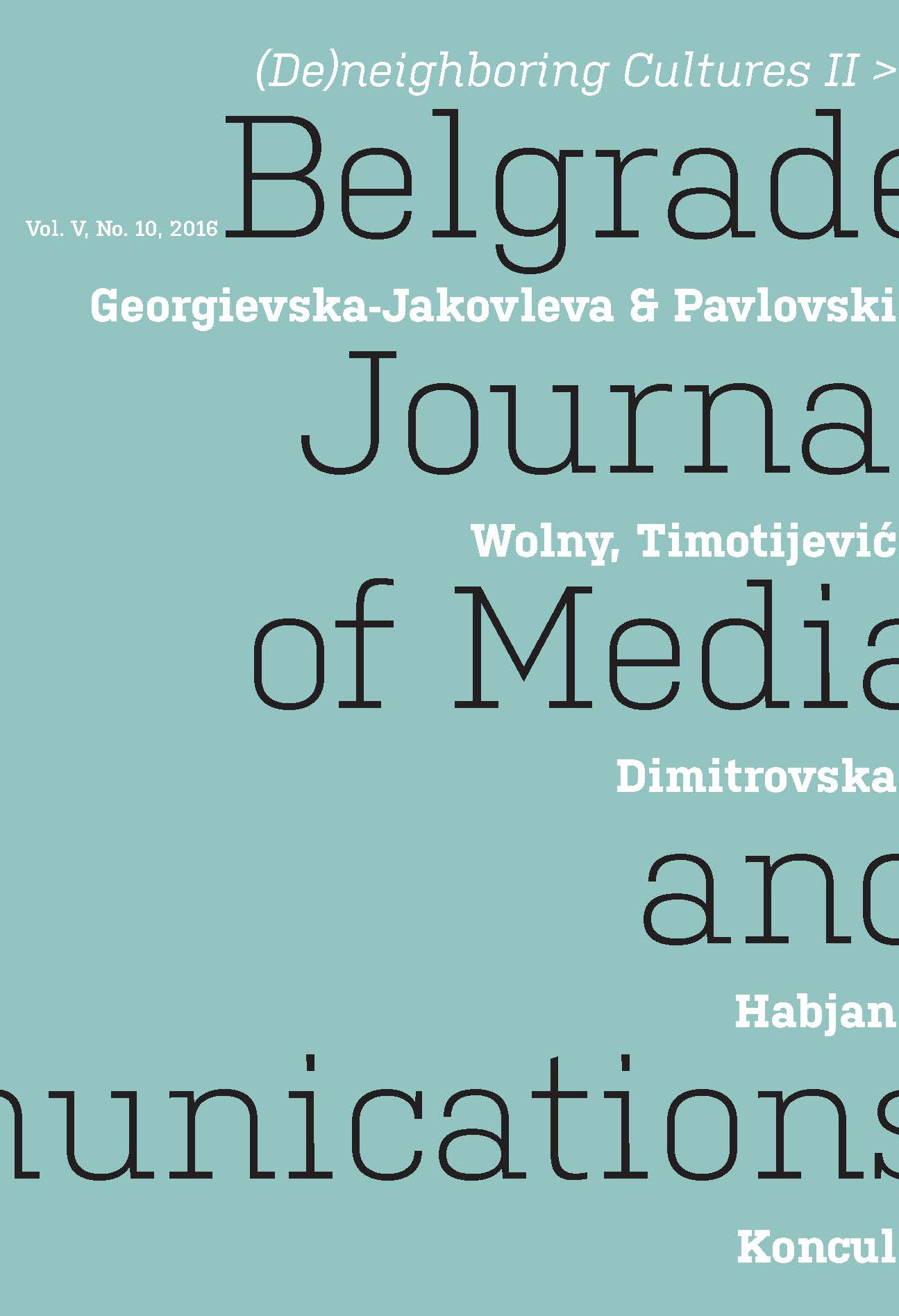 Summary/Abstract: Since its beginnings, the American cinema has maintained ahighly ambiguous relationship with the problem of race. The importanceof this issue has a decades-long history in cultural studies andfilm studies, based on the stance that the discourse of race as a sociohistoricalformation, as groups of individuals who share past and continuingexperiences, from group solidarity, to forms of oppression andprivilege, has been sealed on the silver screen. The focus of this paper isthe examination of this relationship through the study of one of the mostnotorious examples of racism in early American cinema, The Birth ofa Nation (1915), and the eponymous work by Nate Parker a centurylater. The Birth of a Nation (1915), an epic of White supremacy, anda landmark of the Hollywood film industry, provided the basis for acentury-long dispute in the academic community regarding its aestheticsqualities versus its blatant racism. However, a recent response to thelegacy of this film comes in cinematic form. Nate Parker’s The Birth ofa Nation (2016) represents an attempt to rewrite the history and the legacyof the film title, and provide an African-American narrative of racein the period of slavery. The paper aims to re-contextualize the works inthe light of Frantz Fanon’s thesis of liberation through violence.