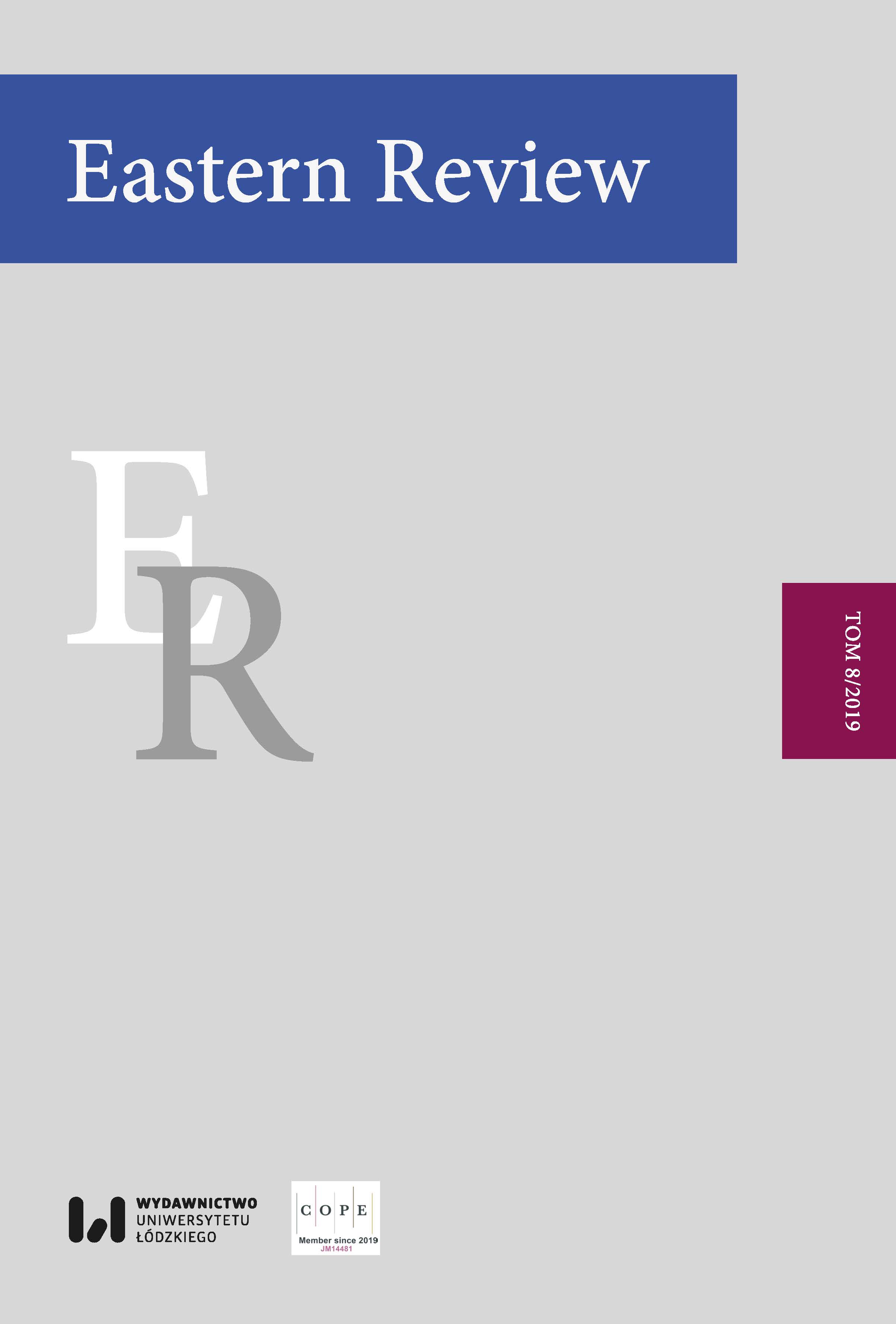 Summary/Abstract: While much discussion centres on China’s engagement with Central and Eastern European countries, few studies investigate the role of subnational actors in the relations between the two sides. This paper brings China’s cooperation with Central and Eastern European (CEECs) countries, centred around what is popularly known as the “16 + 1” mechanism. It aims to unravel the link between local governments and the “16 + 1” cooperation mechanism. Local governments’ external cooperation is a new attempt in China’s diplomatic layout. It argues that the exchanges between local governments are a useful supplement to the in-depth cooperation between the two sides, and the cooperation between the two sides has formed a relatively stable pattern. At present, it has entered the stage of an in-depth integration focusing on optimization and upgrading. The further development of local cooperation mainly depends on whether it can play a sufficient leading role in the economic development of China and the countries of Central and Eastern Europe.