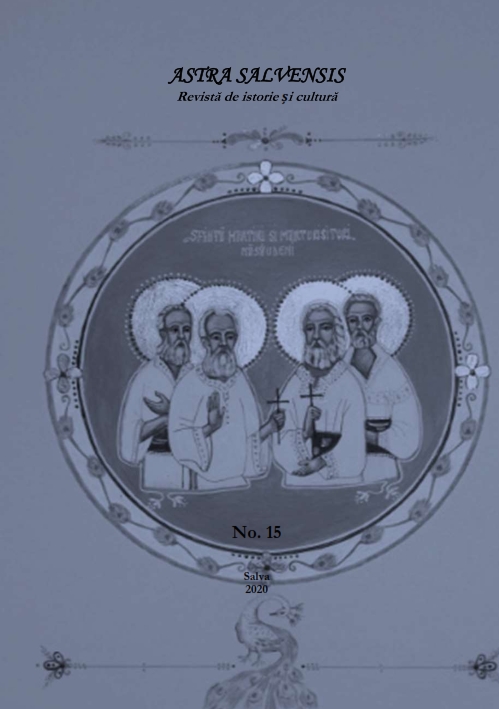 Summary/Abstract: The present study aims to highlight the attitude of the Russian Orthodox Church and implicitly of Orthodoxy everywhere towards one of the greatest projects of humanity,namely the human rights system. Thus, this paper debates the content of a document approved by theSynod of the Russian Orthodox Church in 2008 which reveals its position on the essential pointscontained in all human rights. First, the author makes an introduction about the general debate thatinvolves the voice of the Orthodox on the one hand and the proposal of human rights on the other.Following is a presentation of the content of the Russian document, as well as references regarding itsreception in the European Christian environment. The strengths and weaknesses of such a documentare presented and include the Church in the contemporary debate, including responding to the mostdelicate challenges related to the beginning of the right to life, freedom of expression, abuses of thestate or public morality