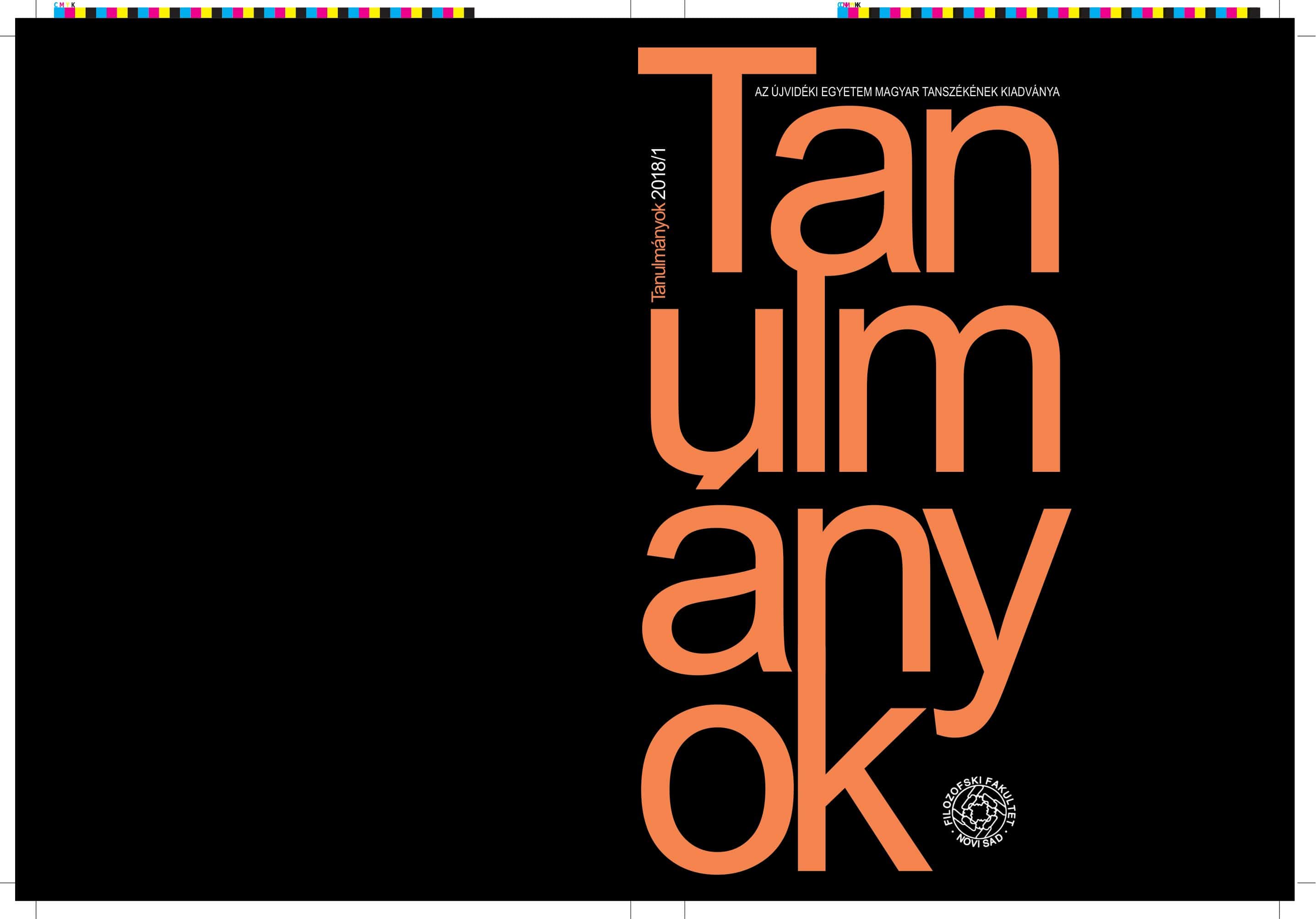 Annex to the press history of Stara Moravica

Summary/Abstract: The article deals with Hungarian (youth) periodicals from Bácskossuthfalva/Stara Moravica in the period between 1945 and 1992, for literature and journalism, which gave a platform for culture and art, but were distributed only locally. Following a brief outline of the history of local press, I describe two outlets, the Vándorbot and the Echo. The focus is primarily on how these periodicals were established, which were their editing policies, and under which circumstances they had seized to exist, moreover why the publishing process itself came to an end. One of the further aims is to place them in the flows of cultural policies, cultural-, art- and press history, moreover positioning the given periodical in the context of coproduction networks and art worlds of Hungarians in Yugoslavia. It is also important to map out those individual and collective agents, who founded and contributed to these periodicals during their brief time of appearance.Keywords: Moravica, Stara Moravica, Bácskossuthfalva, Vandorbot, Echo, press