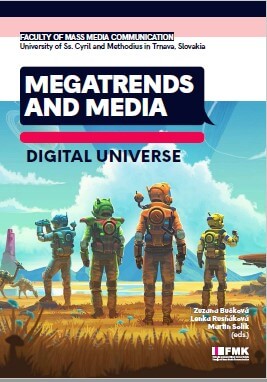 Summary/Abstract: The study goal is to identify and compare the level of consumer innovativeness among the elderly and verify whether gender and national culture affect the elderly’s consumer innovativeness. To verify the research objective the surveys were carried out among the representatives of the elderly people participating in lectures at the selected Third Age Universities in Slovenia, the Czech Republic and Poland in the period of 2017–2018. To collect data the PAPI technique was employed and the smartphone as the object of the study was chosen. To obtain results, the domain specific innovativeness approach was applied and the modified domain specific innovativeness (DSI) scale was employed. The construct was measured on a five-point Likert scale. The outcomes suggest that the level of consumer innovativeness for the tested national samples is varied definitely. It is differentiated by gender, as well as by nationality understood also as national culture. It seems that among the surveyed populations in terms of the smartphone, the Polish consumers at the age of 60 and over seem to be the most innovative, then the Slovenians, and the Czechs. The findings will endow academics and practitioners with insight by illustrating the effects of national culture and innovativeness in consumer behaviour in terms of applying suitable activities for international marketing. They will also contribute to social and technological inclusion of the Central European elderly people into the digital world.