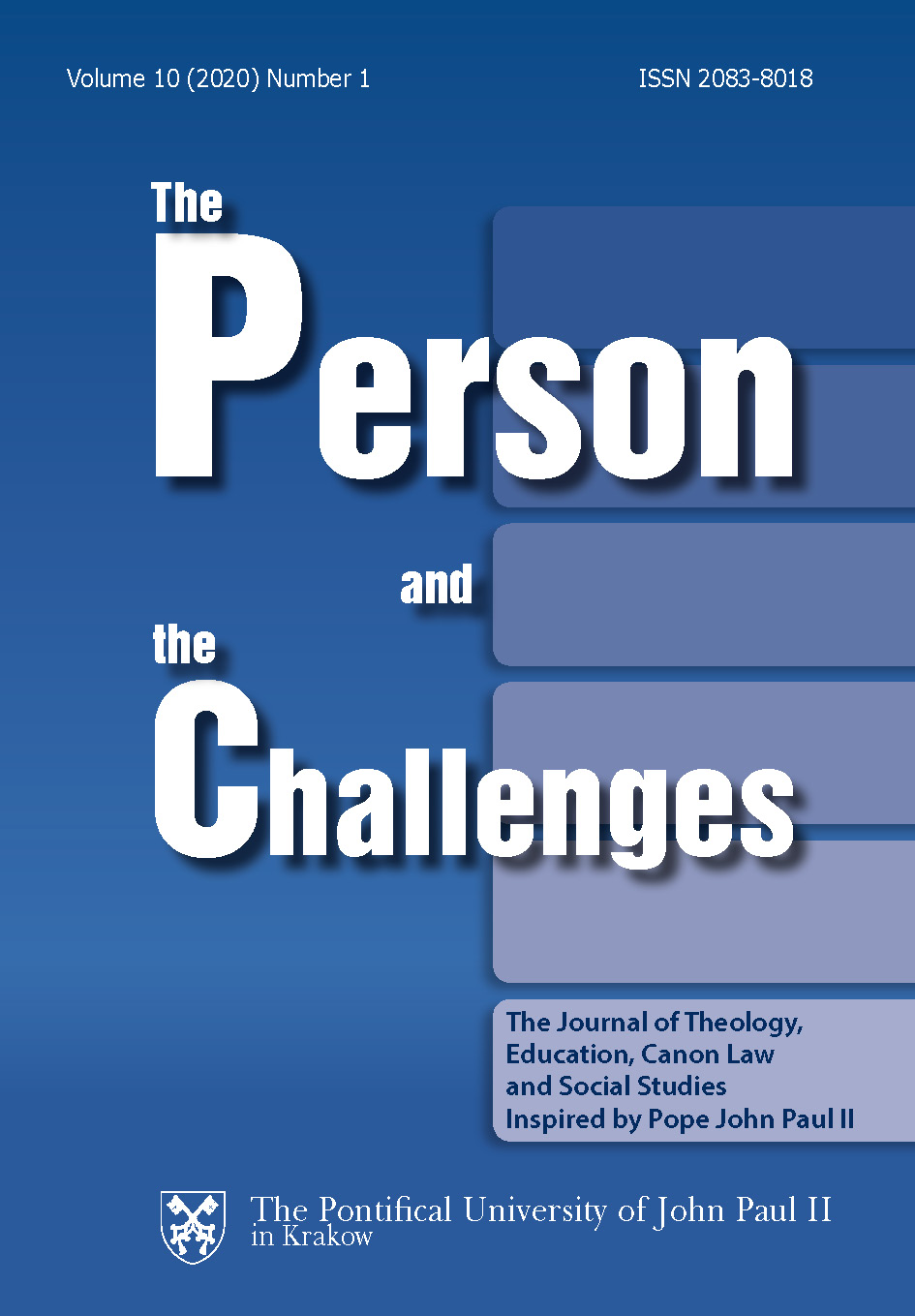 Summary/Abstract: Philip Phenix’s (1964) book Realms of meaning: A philosophy of the curriculum for general education started the ever growing movement concerned with how school education might help young people in their search for meaning, purpose and values in times of rapid cultural change. Today, in globalised, digital, secularised culture, the importance and urgency of this role have never been greater. Religious Education, with core curriculum status in Catholic schools, has both credentials and precedents for studying directly the contemporary human quest for meaning to help resource the spirituality of young people, no matter what their religious disposition. But a ‘course correction’ is needed for the discourse of Catholic Religious Education which has ‘drifted’ almost so exclusively into ecclesiastical terminology that its educational credibility as a valuable spiritual/moral school subject has been eroded, creating an ever widening discontinuity with the realities of the classroom and young people’s spirituality. A more outward-looking and less Catholic-centric emphasis would help, without neglecting commitment to the faith tradition. While concerned with the Australian Catholic sector, the article may well have relevance to other countries and contexts.