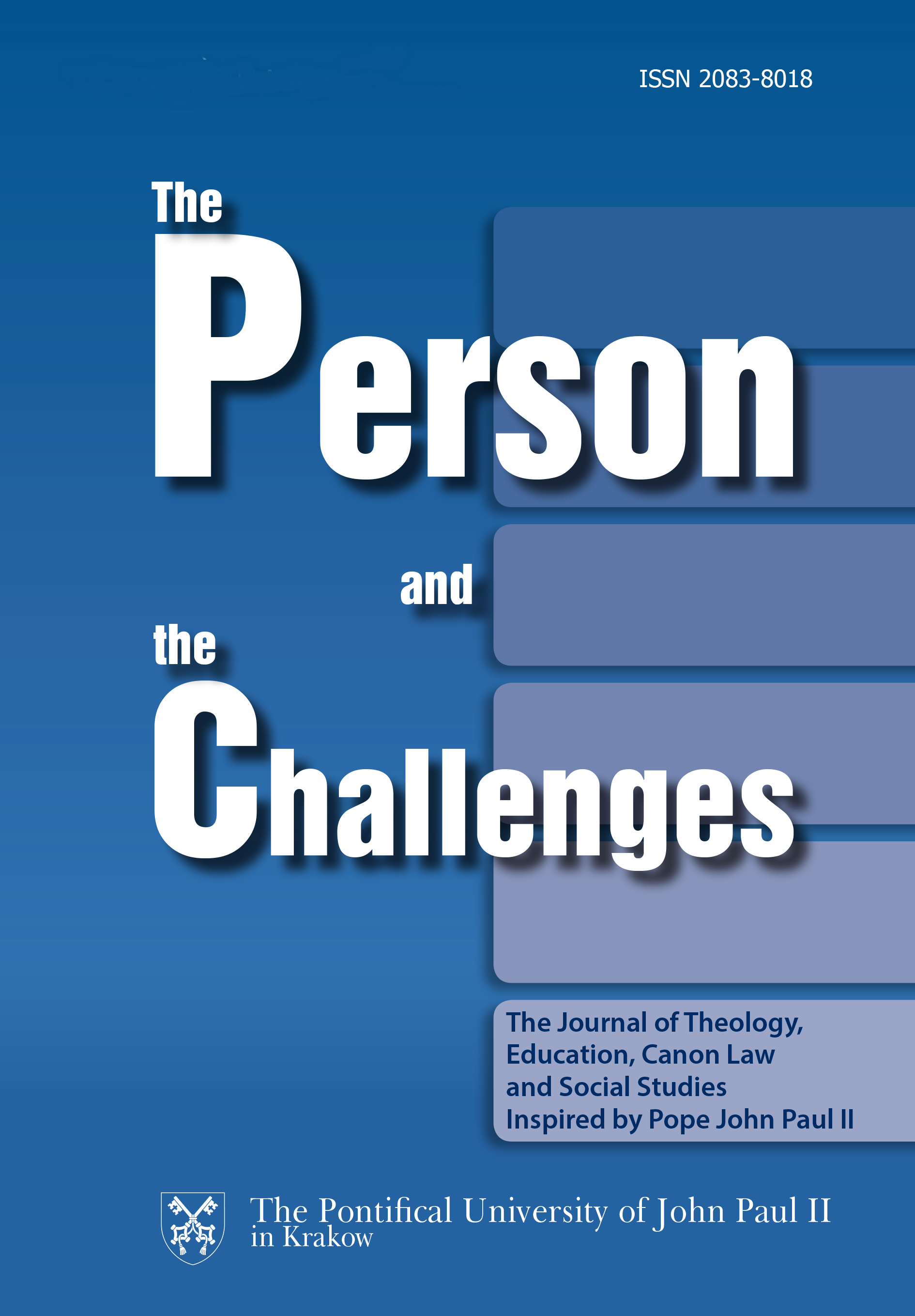 Summary/Abstract: This is the second of two articles that argue a case for a ‘big picture’ re-orientation of Australian Catholic school K-12 religion curricula. The first article considered that there has been such a great change in the landscape of contemporary spirituality that the traditional framework of religious meanings within which Catholic school religion curricula are written is out of synch with the meanings that inform contemporary spiritualities. A proposed responsive change in orientation suggests that more prominence needs to be given to the critical interpretation and evaluation of cultural meanings, while not neglecting the more traditional aim of giving young Catholics meaningful access to their religious heritage. The apparently different estimates of spirituality for children and adolescents also need to be taken into account. If many of the pupils in Catholic schools will never become actively involved in parishes when they grow up, then religious education needs to offer more than familiarising them with Catholic theology and religious practice; it also needs to equip them with skills to address the spiritual and moral issues they will encounter in life. Attention is given to what this entails in both content and pedagogy, at primary and secondary levels.