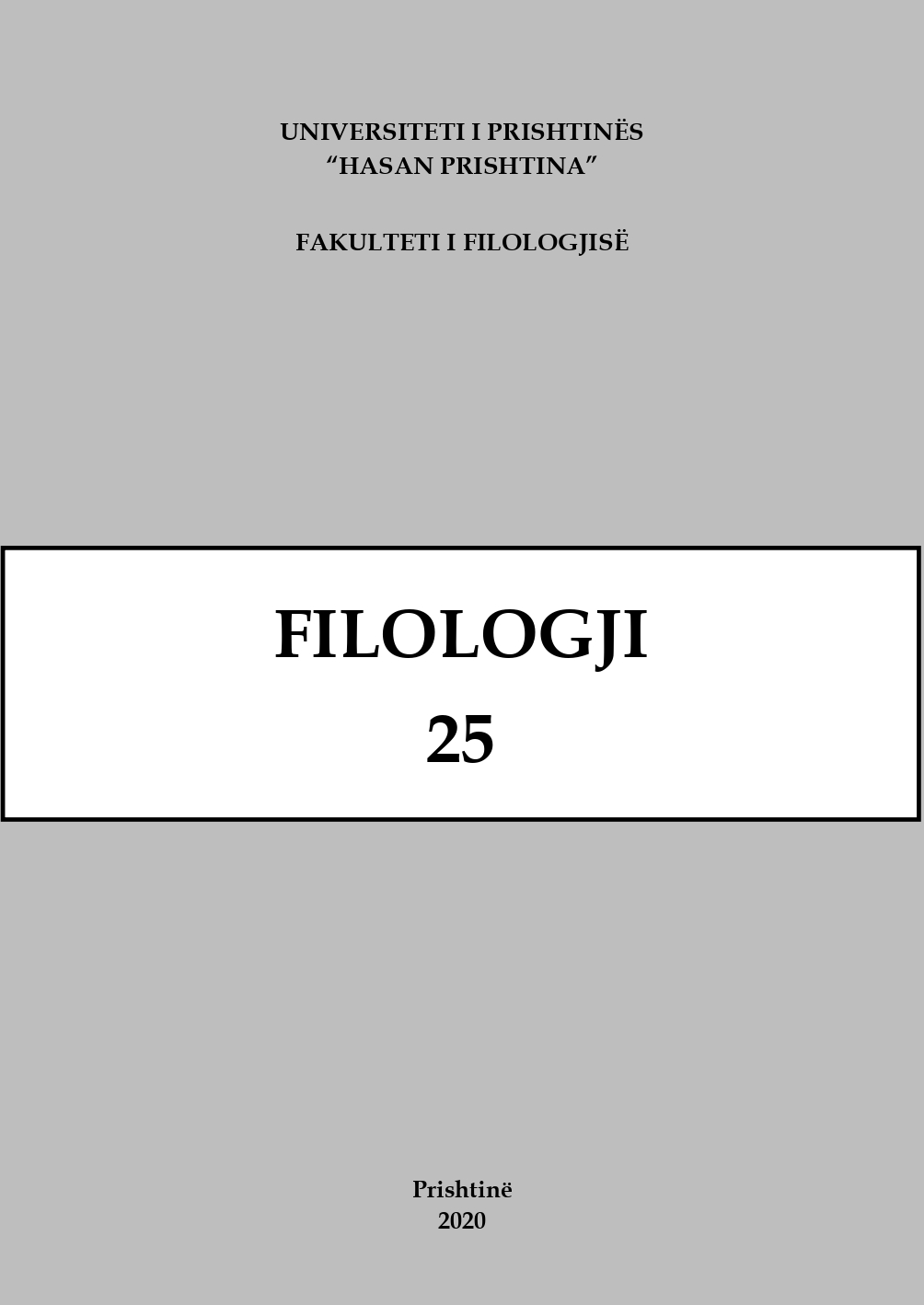 Summary/Abstract: The book Proema by Anton Papleka is a text of an awareness of being an intertextual and postmodern creation. It intercommunicates with well-known sources and codes in Albanian literature and beyond it. It does so either directly or indirectly. The classification and categorization of these intercommunications constitutes the poetic system of this volume. It is created by a combined form between poetry and prose, following, based on the author, the model of old texts of Albanian literature, but by also working on theoretical concepts which belong to more recent literary methods. The book Proema has been selected in this article due to this special poetics. It aims at firstly identifying its particular constituent form, its origin, and the interpretation of the method and reasoning of the combination or the amalgam of two forms within a text. Secondly, it attempts at detecting the methods or the types of intercommunication, their reasoning, illustrative examples and analyses of every cycle, by using the poems as examples that bear witness of the different forms and discourses of reiterations and refunctionalizations. Their identification demonstrates the existence of some new literary phenomena, which are literary results to Papleka’s oeuvre as well as its interconnection to the movement of Albanian contemporary as well as postmodern poetry in general.