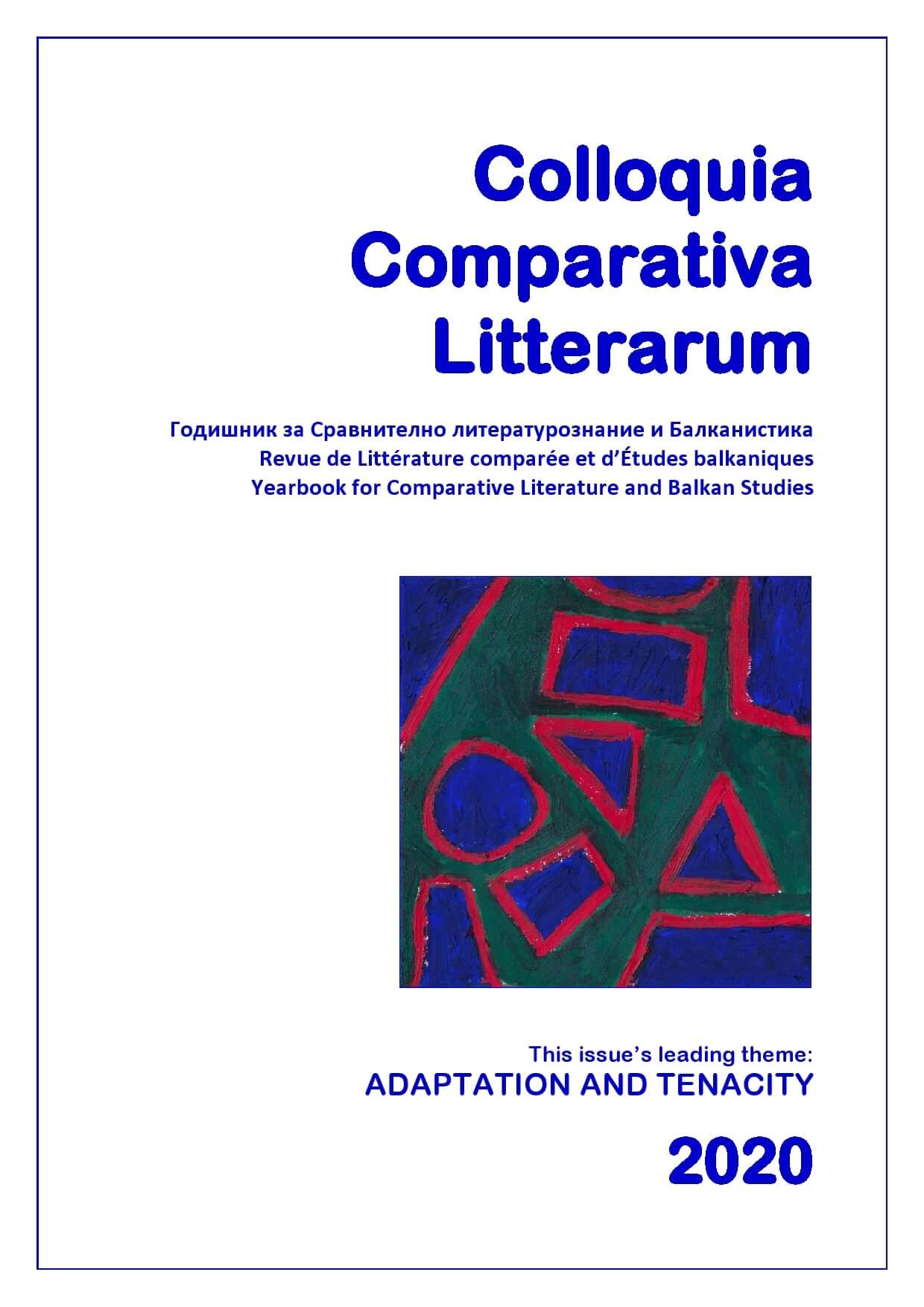 Summary/Abstract: The article looks at the effects of the concept of “globality” on the literary theory and practice. The World Republic of Letters is dominated by relations of power, cultures and languages are divided into dominating and dominated, and the battles fought for literary recognition are far from the myth of the “magic” world of creativity. At the same time, it is precisely this perspective on literature, thought of as world literature, and the creation of supranational spaces that could lend visibility to the figure in the carpet as is each creative piece of work that would otherwise remain hidden, lost, particularly if it belongs to some “marginal” culture. The balance between the local and the global puts to the test both writers and theoreticians, who also find themselves involved in the case they explore…