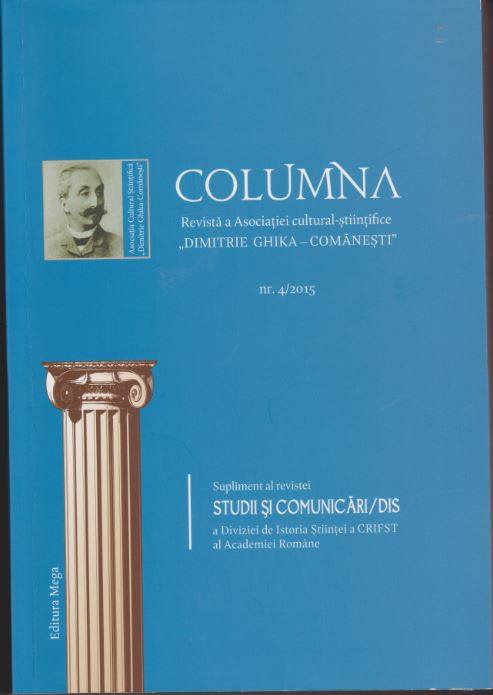 Summary/Abstract: In this paper, I tried to illustrate a poetics of contemporary arts, viewed from a soteriological perspective, having as background the book of Antonin Artuad – The theater and its double, Hermann Hesse – The steppenwolf and some Eliade’s writings in which appears the idea of magical theater. The three mentioned writers, although operate with different methods, have revolutionized the theater concept by emphasizing the idea that theater is trans stake and that may be given up the predictive role of the word during a theatrical show. The most important role is the foundation of the show after a ritualistic model, and the spectator is not a simple viewer anymore because he is brought in the show as an actor/player. So, some archetypal pose of the human being are revealed, not the social identity which can be perceived in the classic characters on the stage.