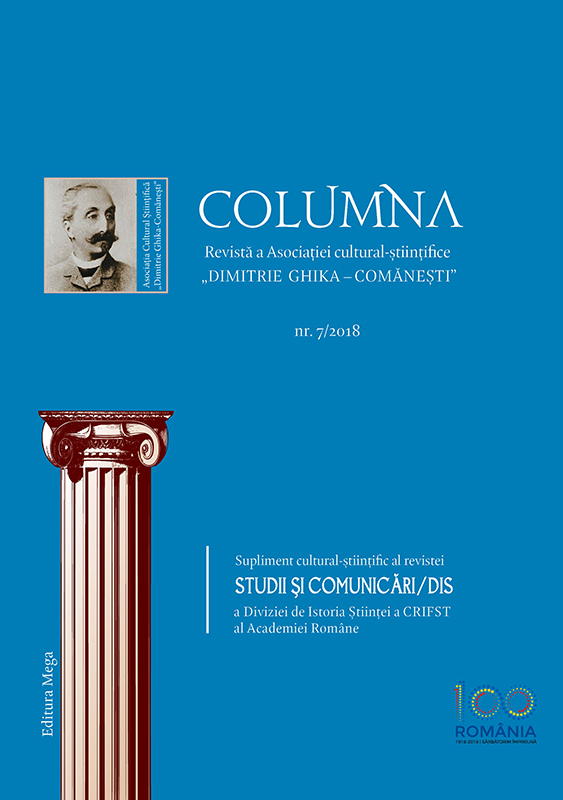 Summary/Abstract: This paper tries to demonstrate that Ioan Slavici had a theatrical inctinct when he created his character. Analyzing his proses, the reader and the critics discovered the existence of „a third character”, who has a major role in action. This third character appears as a witness or it can be considered an oracle, because he triggers the game of representations and functions as a projection in which the characters see themselves in their own imagination.