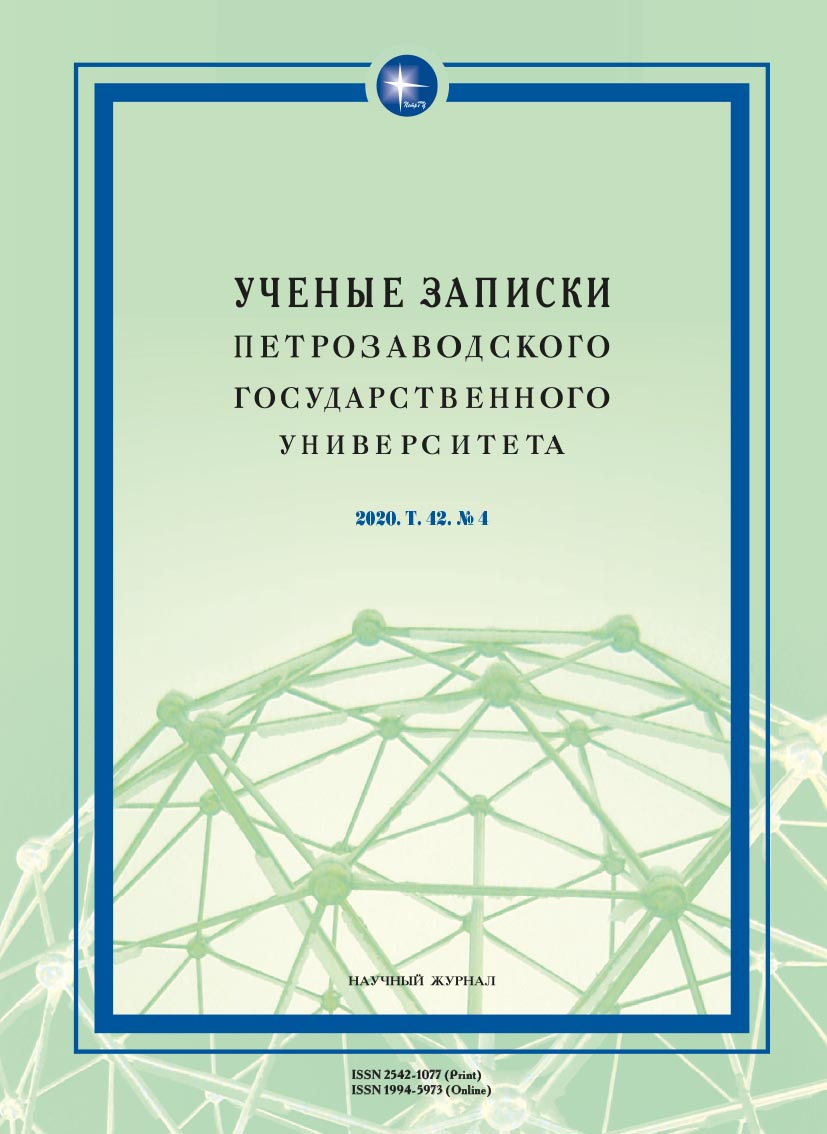 Summary/Abstract: The article deals with the perception of the Petrine Marcial Waters resort by foreign contemporaries in 1718–1724 using the work Transfigured Russia by Friedrich Christian Weber and Kammerjunker Friedrich Wilhelm von Bergholtz’s Diary as examples. The purpose of the research is to identify information related to Marcial Waters resort in these two narratives and to demonstrate the specific features of this information as compared to Russian-language sources, such as the decrees and Pokhodny Zhurnal (The Expedition Logbook) of Peter the First, publications in Vedomosti newspaper, Theophanes Prokopovich’s work The Death of Peter the Great, etc. The author makes a conclusion that Russian-language sources, with the exception of Pokhodny Zhurnal, were of official nature, and therefore provided directive and propagandistic information about the resort, while in the works of foreign contemporaries we can find many details of the daily life, which helps to recreate the atmosphere of the era. Using this data we can study the history of the daily life, mores and mentality of the Tzar’s court and Russian ruling elite, reveal the details of biographies and relationships between the members of Peter the First’s entourage in the late Petrine era. The relevance of the topic is due to an increased interest in the problem of the country modernization through the example of one of the most significant attempts of such modernization – the Petrine reforms, as well as in rethinking of the meaning of foreign narrative sources dedicated to this era. The novelty of the article is an attempt to understand the trips of Peter I to the Marcial Waters resort from the perspective of the history of daily life, the history of mentality, and microhistory.