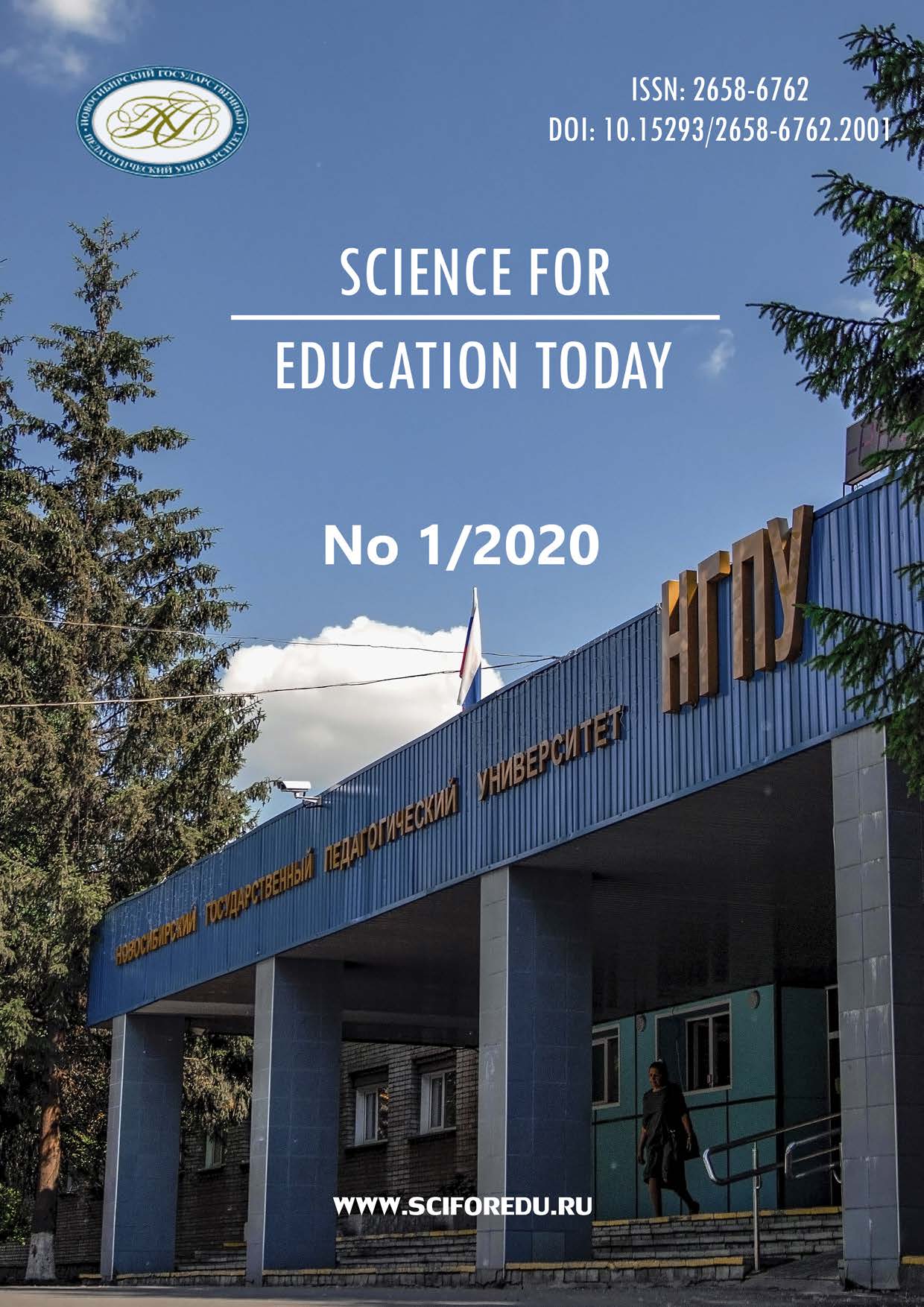 Summary/Abstract: Introduction. Socio-psychological adaptation of first-graders to the educational process and their learning attainment depend significantly on their individual typological characteristics and a range of environmental factors (e.g. family and school). However, far too little attention has been paid to the role of first graders’ ethnicity in their adaptation to learning. The purpose of this study is to identify gender and ethnic characteristics of first graders’ physical and psycho-functional development in the Altai Republic (Russia). Materials and Methods. The work uses empirical methods in order to study physical (total body size), neurophysiological (volume of mechanical, sense and visual memory, speed of visual-motor reactions), and psychoemotional characteristics of students (level of self-esteem and aggressiveness), as well as statistical, comparative and integral methods of comparing first graders’ morphological and psycho-functional development according to their ethnicity and gender. Results. On the basis of morphological indicators (length, body weight and chest circumference) and morphokinetic synthesis thereof, it was found that children of Russian ethnicity had a higher integral level of physical development compared to children of Altai and Metis ethnic groups. On the other hand, children of Metis ethnicity were ahead of those of Altai ethnic group in the above mentioned characteristic and demonstrated a medium level. Girls had more pronounced ethnic characteristics of physical development than boys. Boys of Russian and Altai ethnic groups showed higher rates of physical development than girls, while, there were no gender differences in the Métis group. Analysis of psychophysiological and cognitive indicators (volume of mechanical, sense and visual memory, speed of attention switching, speed of visual-motor reactions and ratio of excitation and suppression processes) did not reveal distinct differences in gender or ethnicity, but more than 2/3 of first graders showed low and medium levels and instability of nervous processes. The integral values of cognitive neurodynamic indicators of Altai and Russian children did not differ, and only among metis girls this indicator was higher. Reliable ethnic and gender differences have been revealed in psycho-emotional indicators: among Altaians there are more first-graders with low stress resistance, low self-esteem and high level of aggressiveness compared to Russian children, while metis children occupied an intermediate position in these indicators. Conclusions. In the process of school adaptation, first-graders demonstrate characteristic morphological, psychophysiological and psychoemotional features determined by ethnic and gender factors.