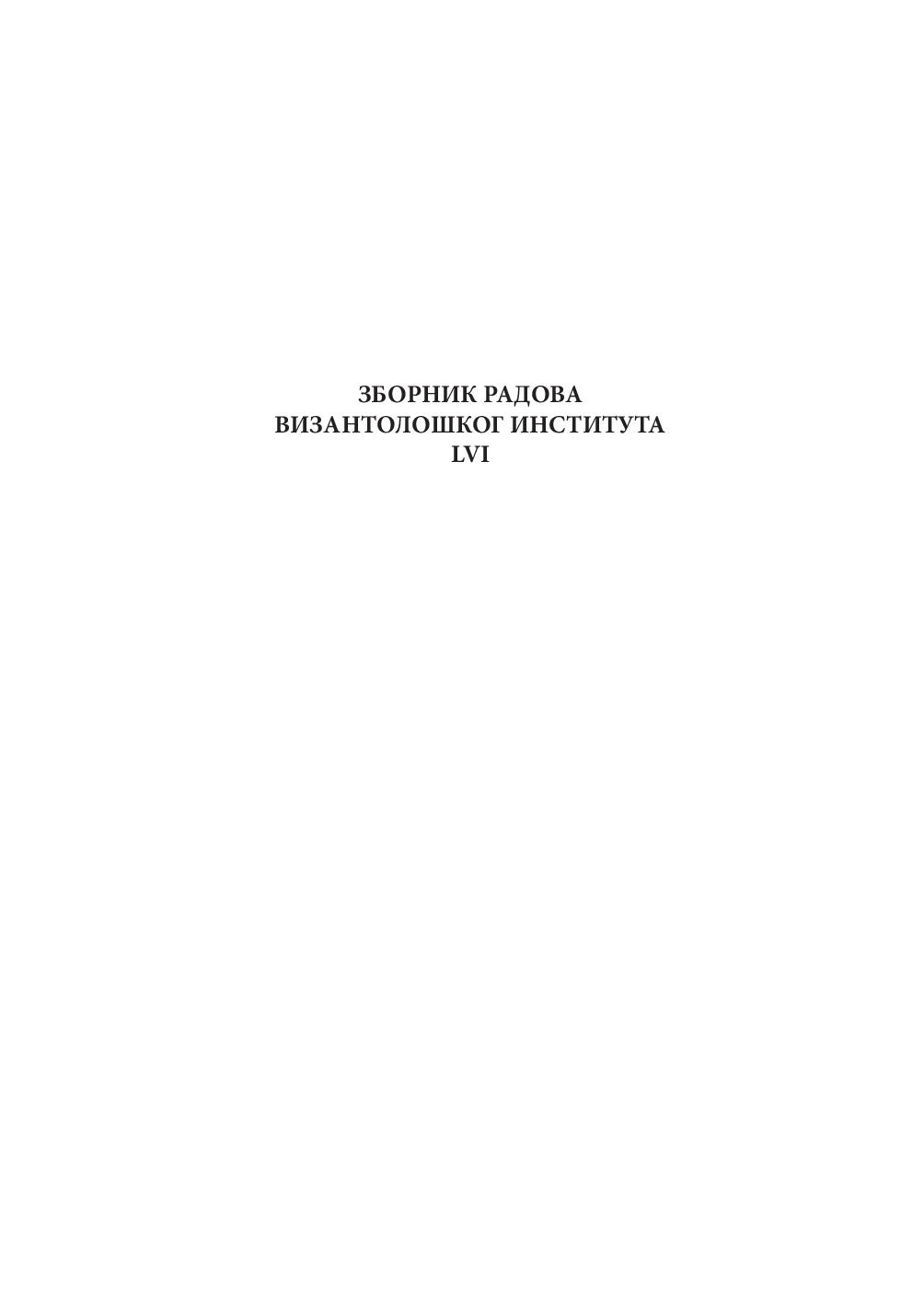 Summary/Abstract: In the works of Clement of Alexandria pieces of Homeric verses surface from time to time as a testimony to a Christian truth or an interpretation of Scripture. Such instances in Gnostic writings presented evidence that these Gnostic writers treated Homer as their own prophet. It seems that in light of these accusations, Clement takes care to note that Homer did not understand the words he gave a voice to, any more than a raven does when he echoes what he hears. Furthermore, in all cases where Clement comes conspicuously close to implying a prophetic-like status for Homer, he does not fail to employ a phrase which explicitly divorces the poet from any theological authority.