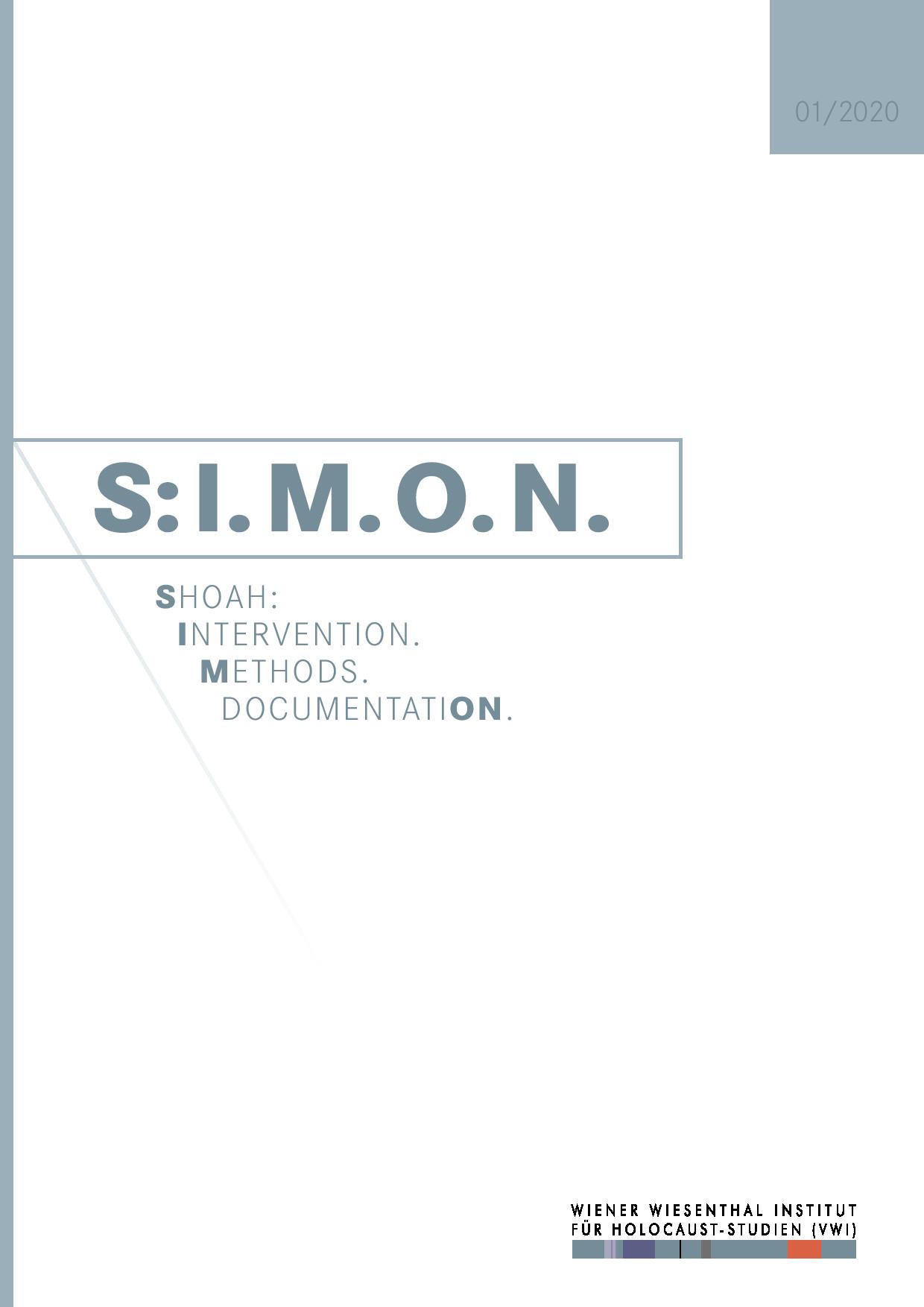 Summary/Abstract: In November 1997, Simon Wiesenthal gave an interview to the historian Albert Lichtblau. For five days, he talked tirelessly about his life, his work, his fate. The 11-hour interview became part of the USC Shoah Foundation’s testimonies collection on the Holocaust. In January/February 2020, the VWI presented this unique contemporary source document in the Austrian Film Museum on six consecutive Sunday afternoons – each time to a full house. After each screening, experts and contemporaries of Wiesenthal were invited by the VWI to comment on what they had seen, deepening the narrative in a moderated discussion and contributing their own experiences and memories, both academic and anecdotal.