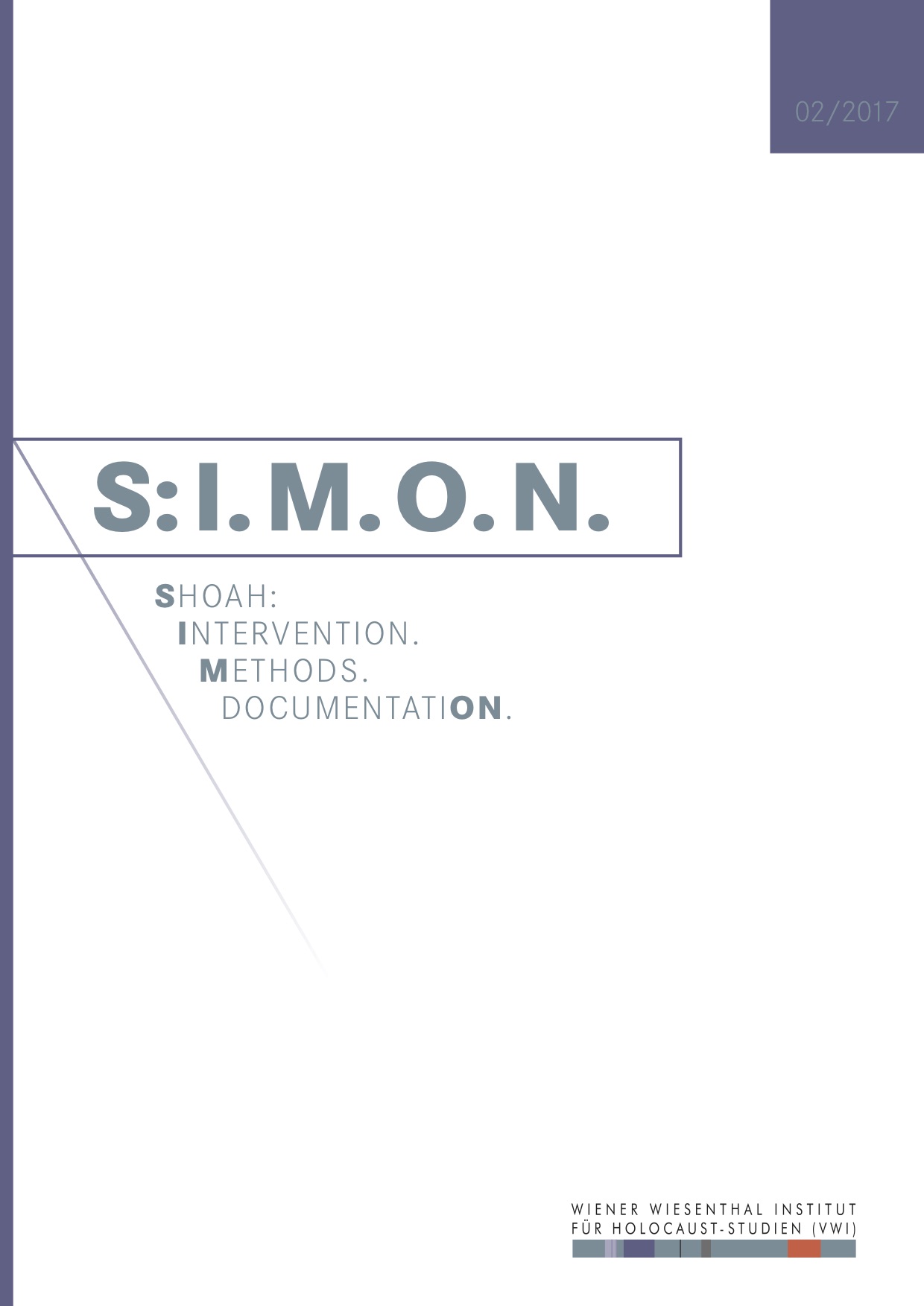 Summary/Abstract: Following the suppression of the Prague Spring in 1968, propagandists euphemistically termed the era after 1969 ‘normalisation’: Czechoslovak society was supposed to return to ‘normal’ standards and to build ‘real Socialism’. Furthermore, this propaganda claimed that the reform movement of spring 1968 had been a ‘Zionist conspiracy’, Zionist meaning anybody who had Jewish ancestry. However, it was not propaganda that ultimately ‘normalised’ Czechoslovakia, but a cruel and very well organised State Security, which finally re-established Soviet rule. An exhibition at the Robert Guttmann Gallery in the Jewish Museum in Prague intends to present the impact on the Jewish Community of these clandestine and ruthless operations in the labyrinth of co-operation with the regime, tacitly accepting insults, inner exile, and open opposition – in many ways mirroring the behaviour of mainstream society while remaining in my respects (due to the community’s historical experience of the Holocaust) different.