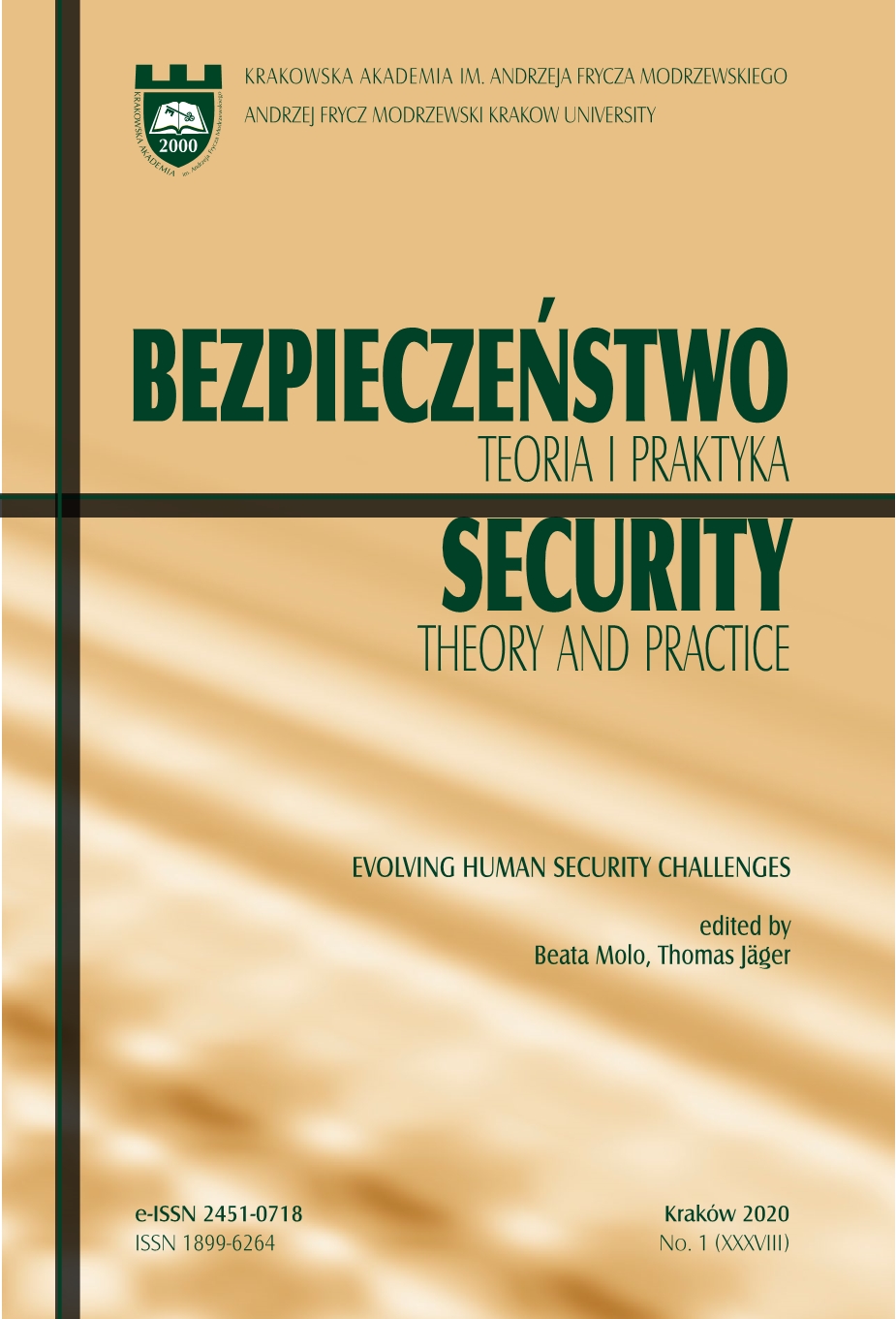 Summary/Abstract: This paper addresses the possibility of using the realist paradigm of international relations to look at climate security. The challenges related to global climate change have become an inspiration to indicate the features of ecological security, and to distinguish climate security within it. The explanatory relevance of the realist paradigm in the research conducted on climate security has been presented in issues such as the state-centred picture of international relations, the primacy of individual interests over collective, or the importance of power and domination. These categories are scrutinised not only in light of the achievements of traditional realism, but also of neo-realism, or structural realism. The possibility of applying the game theory to look at international climate negotiations has also been raised as a potential research tool.