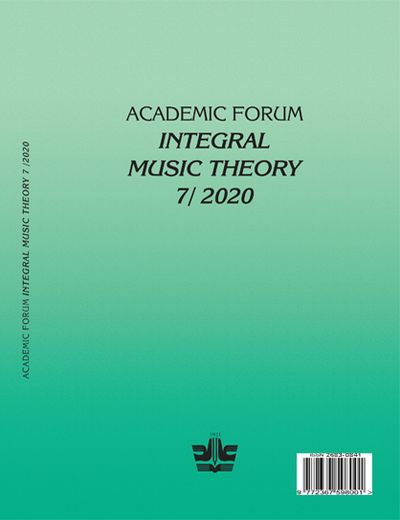 Summary/Abstract: The manuscript of Schubert’s Piano Sonata in C major, ‘Reliquie’, D.840 is among the most intriguing of the composer’s incomplete works. Enough of the Sonata is complete, tempting editors from the late nineteenth century to the present day to finish the piece. Of the two fragmentary movements, the third (Menuetto) requires relatively little effort to make good the deficiency. The finale, however, poses a greater challenge; although it is called ‘rondo’, some believe that Schubert reconsidered, altering his direction in favour of sonata form. Was this, indeed, the reason the composer left the work unfinished? Until recently, eleven completions of the ‘Reliquie’ were known to exist, including contributions by Armin Knab, Ernst Krenek and Brian Newbould. Therefore, the discovery of a published edition by no less distinguished a musician than Nikolai Zhilayev – student of Taneyev, friend of Grieg, colleague of Scriabin, and teacher of Khachaturian and Shostakovich – is of considerable significance. Zhilayev’s skilful interpretation of Schubert’s puzzling experimentation with musical form is given close attention in this paper to reveal a reconstruction more than worthy to become a standard work in the concert repertoire. False accusations of political subversion led to Zhilayev’s execution in 1938; but despite his subsequent rehabilitation in 1961, the restoration of his reputation as a musician of the highest rank is long overdue. Hopefully, the findings presented here will motivate publishers to reissue Zhilayev’s realization of the ‘Reliquie’ Sonata in a modern edition and pianists to bring it to the concert platform.