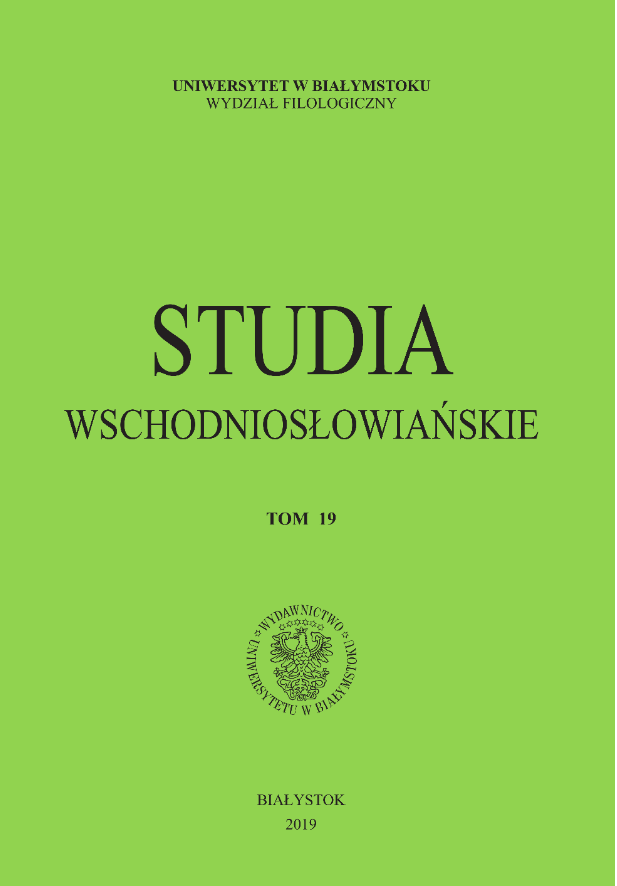 Summary/Abstract: The article is about special cultural situation, which was in Lviv during 1939–1941 years in connection with liquidation of Polish state and soviet annexation of Galicia. In October 1939 began the process of merger of three ethnic writers’ groups (Polish, Ukrainians and Jewish) in one organization which was called The Union of Soviet Writers. From the other point of view, the main characteristics of the situation was fear, horror and death threat, which each author felt on its own way. Appealing to the memoirs of Ukrainian and Polish writers, we can talk about unexampled moment and also about pressing of creative individuality of author by the totalitarian power.