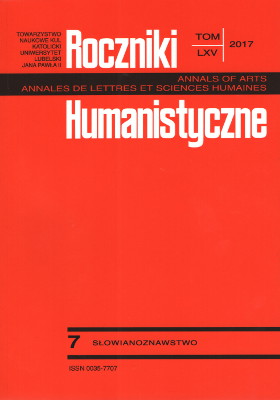 Summary/Abstract: The article dedicated to the Svetlana Aleksievich literary works in the cultural and social context of our time. As writer has recognized, she writes about the end of the epoch which was called homo sovieticus. She paid a great attention to the traumatic experience and doesn’t matter whom it belongs: to the soviet servants or theirs victims – that ones who was repressed and called as dissidents. Humanistic pathos is one of the main feature of Svetlana Aleksievich’s writings. It overestimates the value of individuality and private life in the contemporary society.