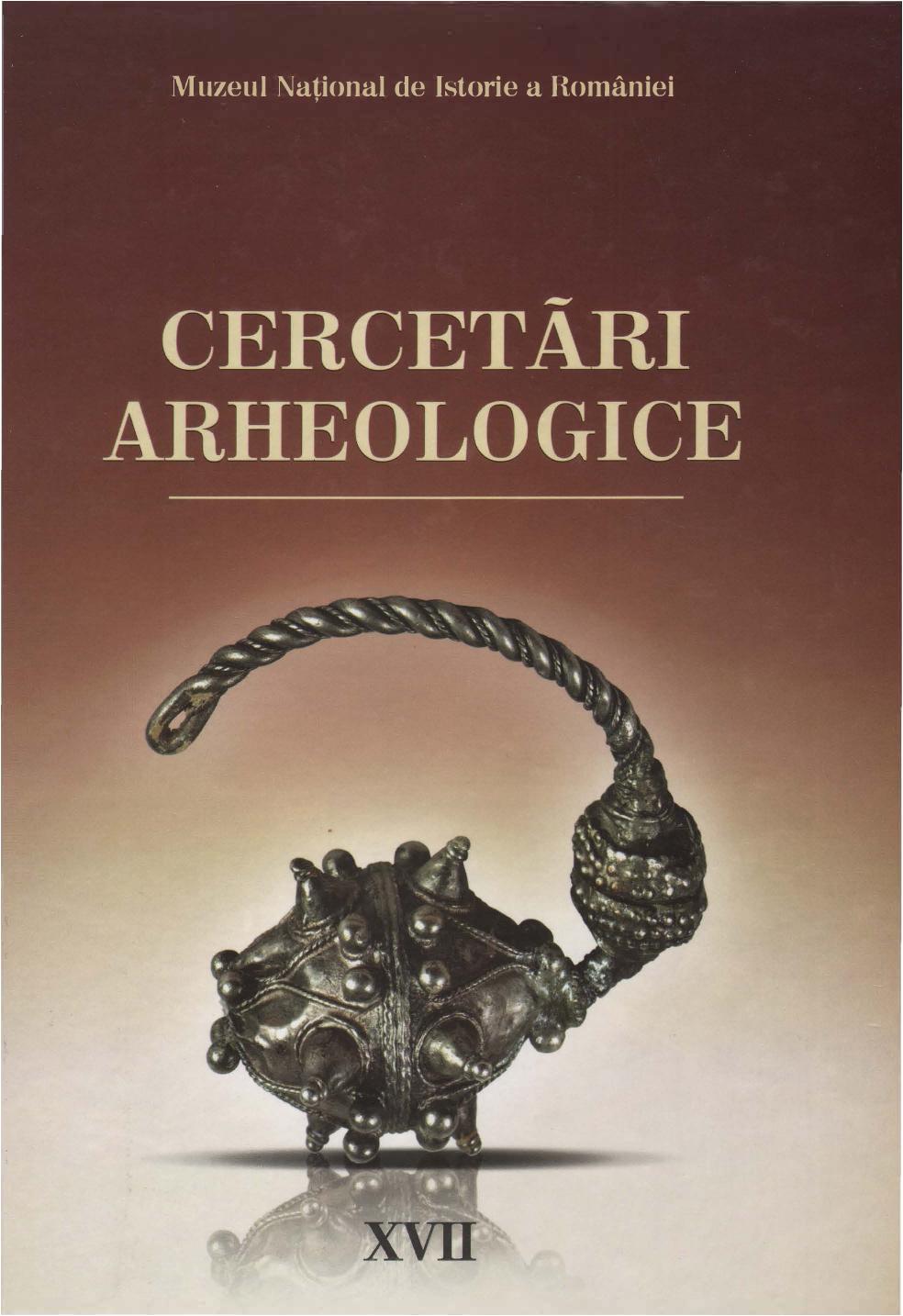 Summary/Abstract: ln 2009 we celebrated the 70th anniversary of the start of the first systematic excavations on the hill located 3 km from the village of Garvăn, Tulcea County known as Dinogetia - Bisericuta. Over time, several teams of archaeologists have contributed to research at the ruins of the Dinogetia and published a series of studies on the results of excavations.